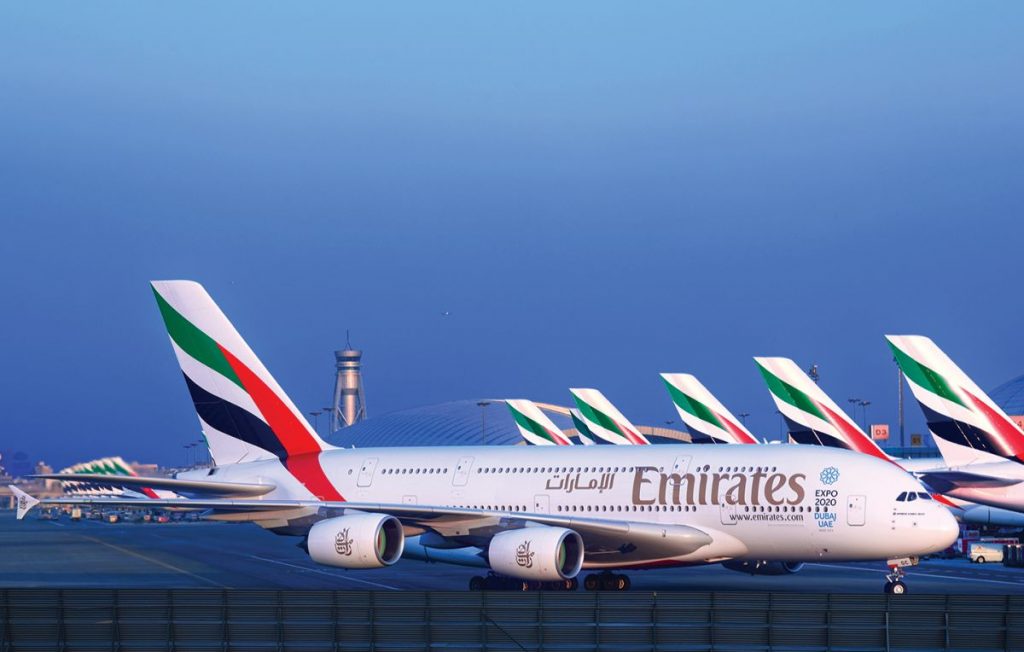 Emirates A380 Fleet at Dubai International.

Emirates on Friday announced a US$ 16 billion deal for 36 additional Airbus A380 aircraft, with 20 firm orders and 16 options. Emirates is by far the largest Airbus A380 operator on the planet with already 101 A380s in service today. 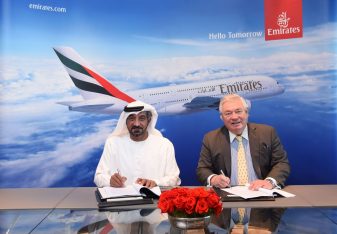 The new Airbus A380s will be delivered to Emirates from 2020 onwards. According to an announcement, together with the airline’s 101-strong A380 fleet and its current order backlog for 41 aircraft, this new order brings Emirates’ commitment to the A380 program to 178 aircraft, worth over US$ 60 billion.

Emirates “saves” A380 with new order

During the signing, Leahy thanked Emirates for its continued support of the A380 and said that the aircraft line has contributed enormously to the airline’s growth and success since 2008.

Emirates’ order will provide stability to the A380 production line.

“This new order underscores Airbus’ commitment to produce the A380 at least for another ten years,” Leahy said, adding that he is convinced more orders will follow Emirates’ example and that the aircraft will be built well into the 2030s. Emirates’ partnership with Airbus spans decades.

On his part, Sheikh Ahmed said that the A380 has been a success for Emirates.

“Our customers love it, and we’ve been able to deploy it on different missions across our network, giving us flexibility in terms of range and passenger mix,” he added.

According to the airline, some of the new A380s just ordered will be used as fleet replacements.