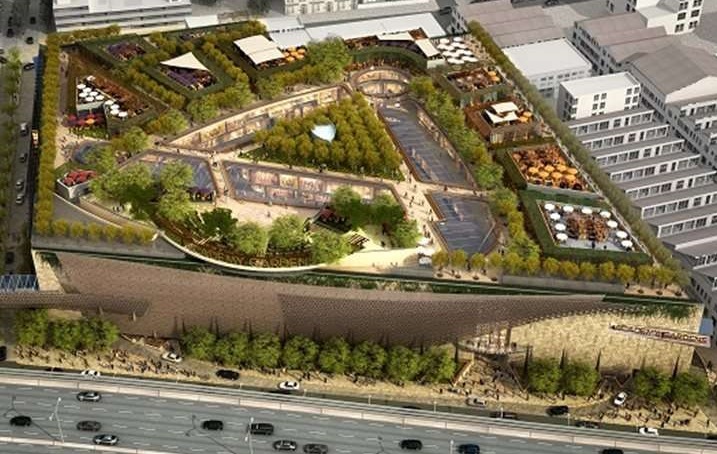 A mall budgeted at 350 million euros to be erected in the inner-city neighborhood of Akadimia Platonos, southwestern Athens, received the go-ahead on Tuesday, after Environment Minister Giorgos Stathakis approved the agreement and inked a deal with BlackRock subsidiary Atrume SA for the construction of Academy Gardens.

The mall, to include shops, restaurants, cinemas and a 1,750-space parking area, will be erected on 22,550m2 of land formerly housing a textile factory. According to the ministry, the project will kickstart the urban regeneration of the area while creating 2,000 jobs in the construction phase and 1,600 positions once completed. 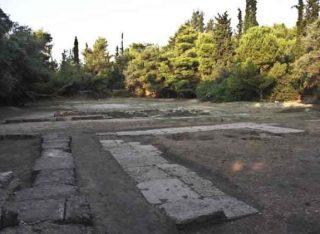 The archaeological site at Akadimia Platonos © Ministry of Culture and Sports

Investors are now aiming to secure licensing but expect construction to begin in two years’ time due to red tape and delays. Artume SA purchased the property in 2007 for 127 million euros. The company estimates it will take two years to complete the project and investors will select the manufacturer through invitation.

The project had faced opposition by locals who instead had called for the creation of small business ventures in the area; the upgrade and promotion of the area’s archaeological site; the construction of the Museum of the City of Athens; the modernization of the residential space including road, sewerage, recreational area infrastructure; and the urban regeneration of the industrial park area.