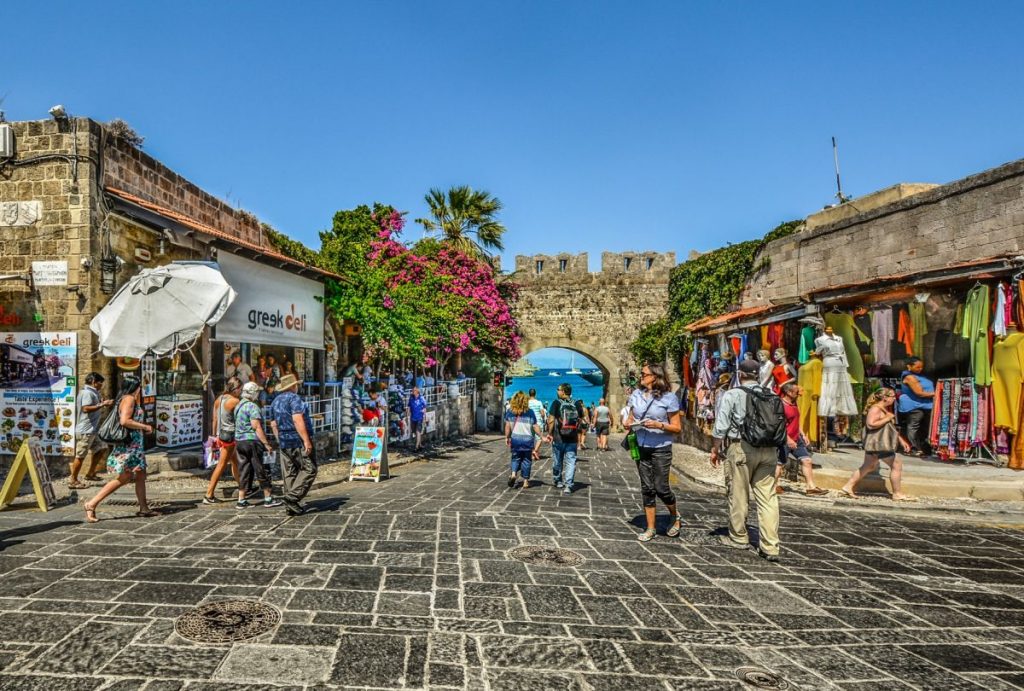 The tourism economy in Greece is going from strength to strength, with an increasing number of visitors entering the country year after year. A recent report from the German Travel Association (DRV) even places Greece as one of the top destinations among German travel agents and tour operators. However, the biggest news of all is that Greece joins Egypt this year as one of the fastest growing countries to travel to from Germany.

The travel industry in Germany is indeed growing, with a two percent increase in annual turnover this year alone. Additionally, online travel agent bookings have risen to 12 percent, suggesting that more people are looking online for the best travel deals. 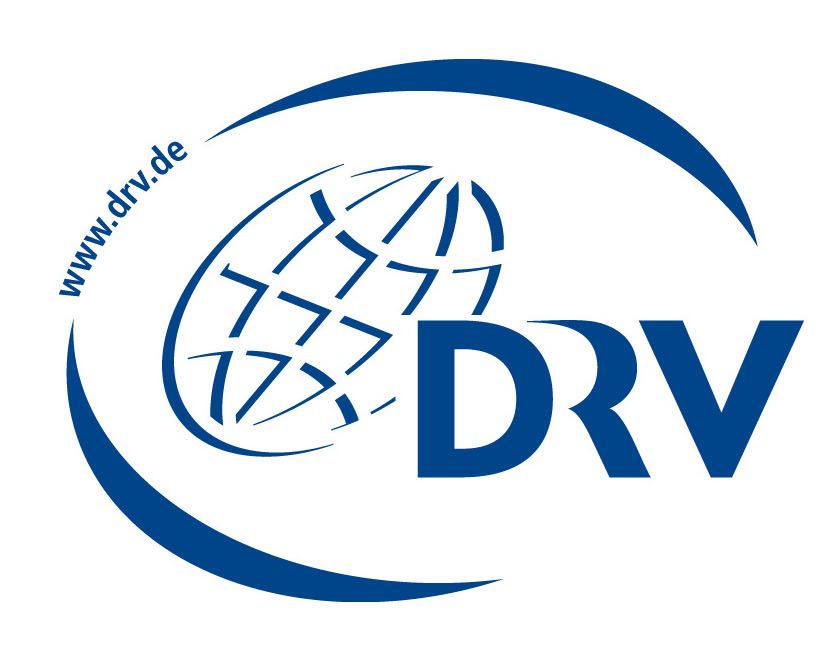 Greece had a strong year in 2016, but the DRV report suggests that 2017 was even better, with increases of 30 percent in revenue. Greece overtook Turkey as Germany’s second most popular travel destination after Spain, which held strong as the favorite. Areas like the Canary Islands and the mainland are still the number one choice.

Meanwhile, Turkey has suffered major double-digit drops, and has lost almost half of their German tourist traffic over the past two years. The USA has also taken a hit, with a 17 percent drop in sales revenue from German operators. Canada, meanwhile, is becoming an increasingly popular choice.

Egypt, on the other hand, benefited from the most growth from the German travel market, with a 50 percent increase from the previous year. However, this is largely a reflection of Egypt’s poor year in 2016, with the growth representing a rise from that slump.

The 30 percent growth for Greece is a positive sign and correlates well with emerging industry trends on a more general level. It seems the ancient history, interesting culture and vibrant people are attracting the crowds. In addition, the golden beaches, scenery and adventure all entice travelers from all walks of life, thus presenting Greece as a gastronomical delight. 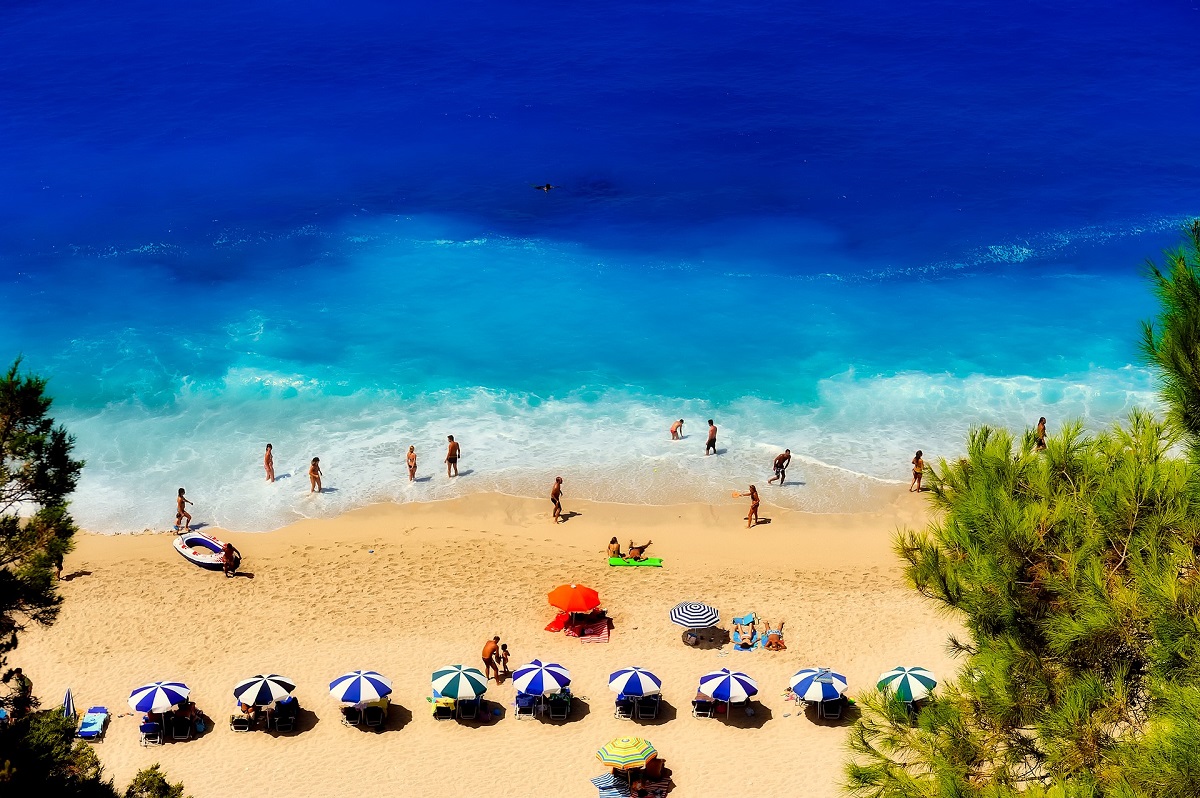 It’s also clear that Greece is a year-round destination. It has mild winters and warm springs and offers an average of 300 days of sunshine per year. The only real concern is how to stay cool in the heat without having to take an ice-cold bath like Usain Bolt does while demonstrating the psychology of poker!

The Ministry of Tourism has also recently announced good news for Greece. Overall, 2017 has seen around 30 million entries into the country, which is up from an already impressive 28 million in 2016. The growth is expected to continue into 2018, bringing in a greater number of travelers and more economic benefits.

The usual suspects were high up on the list of destinations for tourists, including Athens and Santorini, as well as major cities like Thessaloniki and the island of Crete. Joining them were rises in trips to places such as Lesvos, Samos, Kos, Kavala and more.

It has been an impressive year for Greek tourism. The number of travellers and the amount of revenue generated by tour operators and travel agencies in Germany has increased, and so has the number of visitors coming to Greece from all over the world. The year 2018 is likely to bring more growth in tourism, as more people seek to experience the pleasures that the country has to offer.