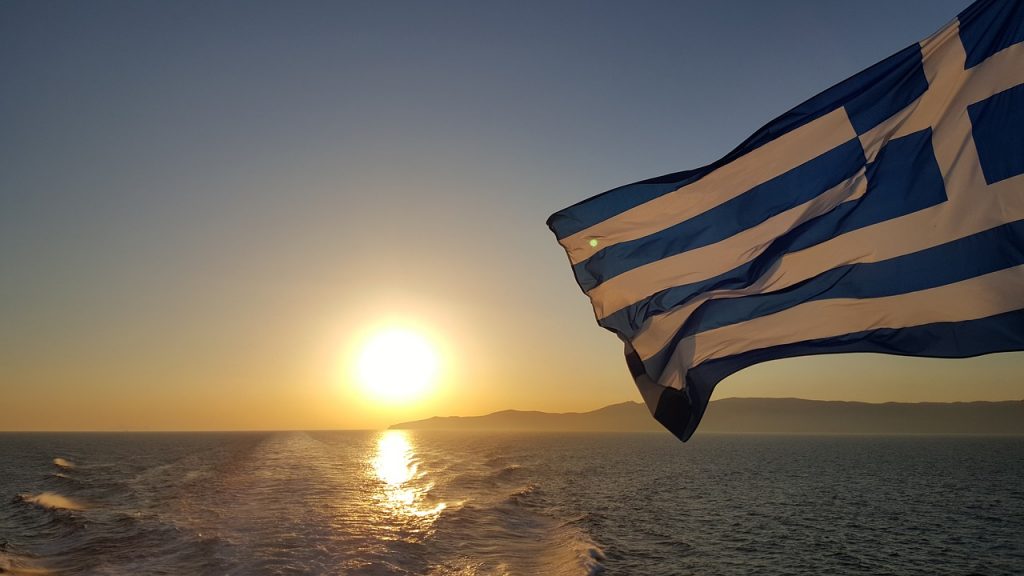 Four ambassadors serving in Athens underlined the opportunities and options available in Greece and invited foreign investors and entrepreneurs to show trust in the country’s recovering economy.

Participating in a feature story for business intelligence magazine European Business Review (EBR) marking 20 years of publication, the ambassadors of the US, France, Spain and Germany spoke of Greece’s potential as it emerges stronger from the previous crisis years.

Geoffrey Pyatt, US Ambassador to Greece 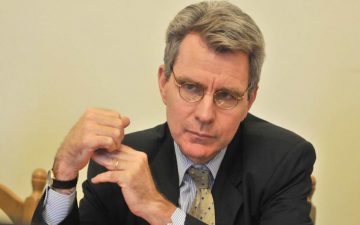 The US is interested in seeing a strong European Union, a stable and prosperous Eurozone, this cannot be achieved if Greece is left behind, said US Ambassador Geoffrey Pyatt, adding that “this is why we have invested so much energy and time in the last eight years in helping Greece come out of this economic crisis with growth and to achieve the reforms needed to move forward.” 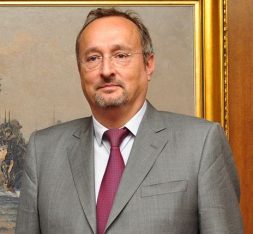 On his part, France’s ambassador to Greece, Christophe Chantepy, noted that French investors are once again expressing interest in Greece with projects that bear out the “promise given by France in October 2015 to help Greece recover its economy”. Chantepy went on to add that the embassy in collaboration with the Greek-French innovation network Mazinnov is seeking to tap into Greek start-ups. 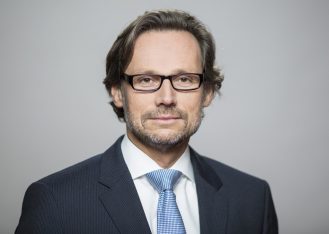 “Greece’s success is Europe’s success,” said German ambassador to Athens, Jens Ploetner, adding that the crisis “is now behind us”.

“Moving to the implementation of structural reforms in the public sector, seeking privatization and attracting international investors, Greece has all the potential to become a viable, successful and attractive business destination,” Pletner said. 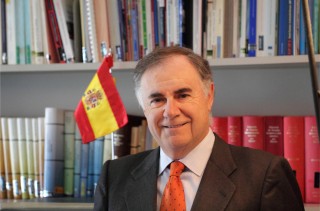 “Now is the best time to invest in Greece,” said Spain’s Ambassador to Greece, Enrique Viguera Rubio. The diplomat pointed to the stable conditions and to the fact that as a full member of the EU, Greece can attract foreign direct investment in many areas, adding that recently “there has been increased interest from Spanish companies to invest in Greece, particularly in renewable energy, real estate and tourism”.