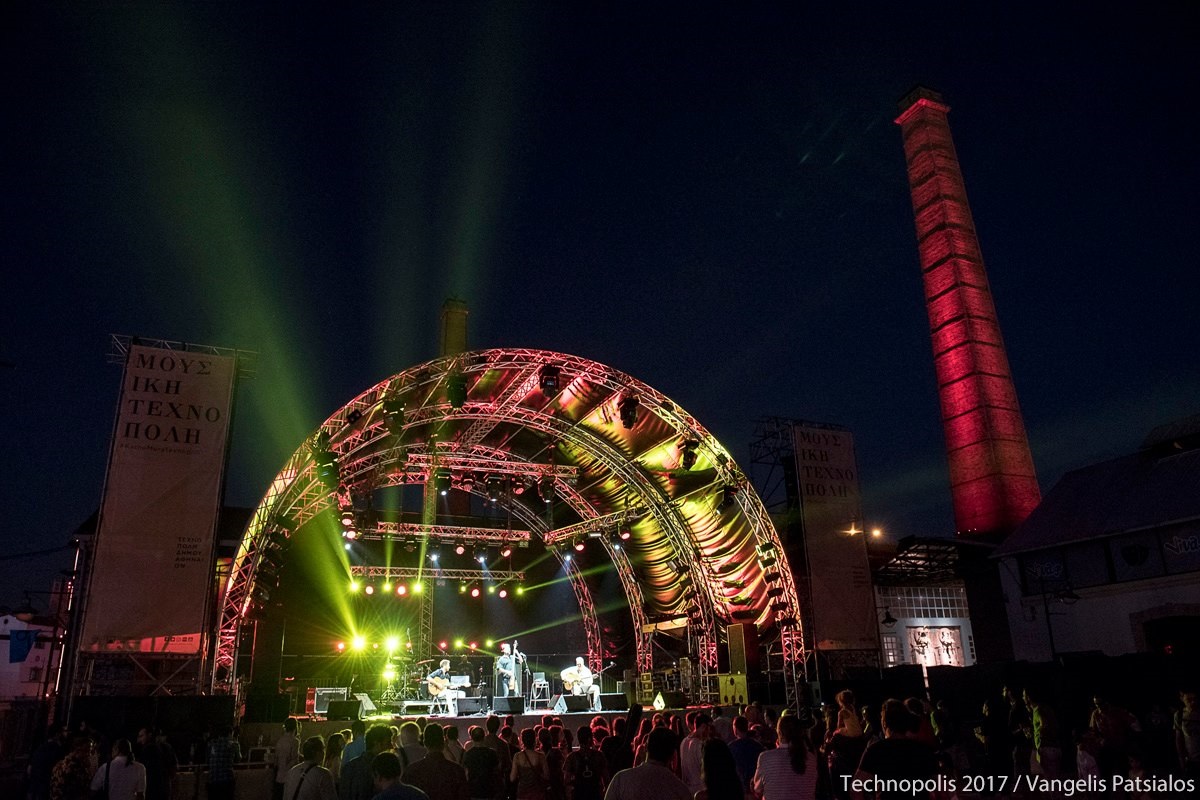 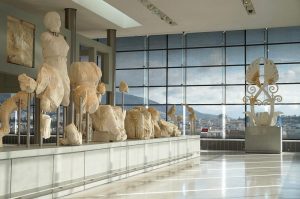 Conducted on a sample of 1,004 people across Athens’ seven districts on behalf of the municipality’s Athens Culture Net, the study found that a total of 73 percent of Athens dwellers love culture with 32 percent saying cultural events in the Greek capital are neither expensive nor cheap.

“The general belief held by Athens residents is that the city provides a wide range of cultural choices and findings indicate that there is an emerging market. I would say we are very close to seeing a culture boom,” said Yannis Mavris, president and CEO Public Issue.

According to the findings, the most popular site is the Acropolis Museum with 39 percent of those polled saying they visit it at least once a year. The Stavros Niarchos Foundation Cultural Center follows visited by 26 percent, the Technopolis at 24 percent, the Athens Concert Hall (Megaron Mousikis) at 22 percent and the Benaki Museum at 19 percent. 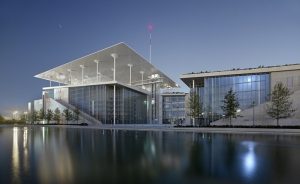 Athenians learn about events and cultural happenings from the social media, email and newsletters (online) at 42 percent and 29 percent from television.

“I am very happy to see that the research findings confirm our choice to target culture as a strategic asset of Athens,” said Athens Mayor Giorgos Kaminis, adding that the city’s culture is “showcasing Athens as an emerging tourist destination while at the same time leaving an important economic impact on the life of the capital.”