Tsipras, Kountoura, Tsakalotos Invite US Investors to Bet on Greece 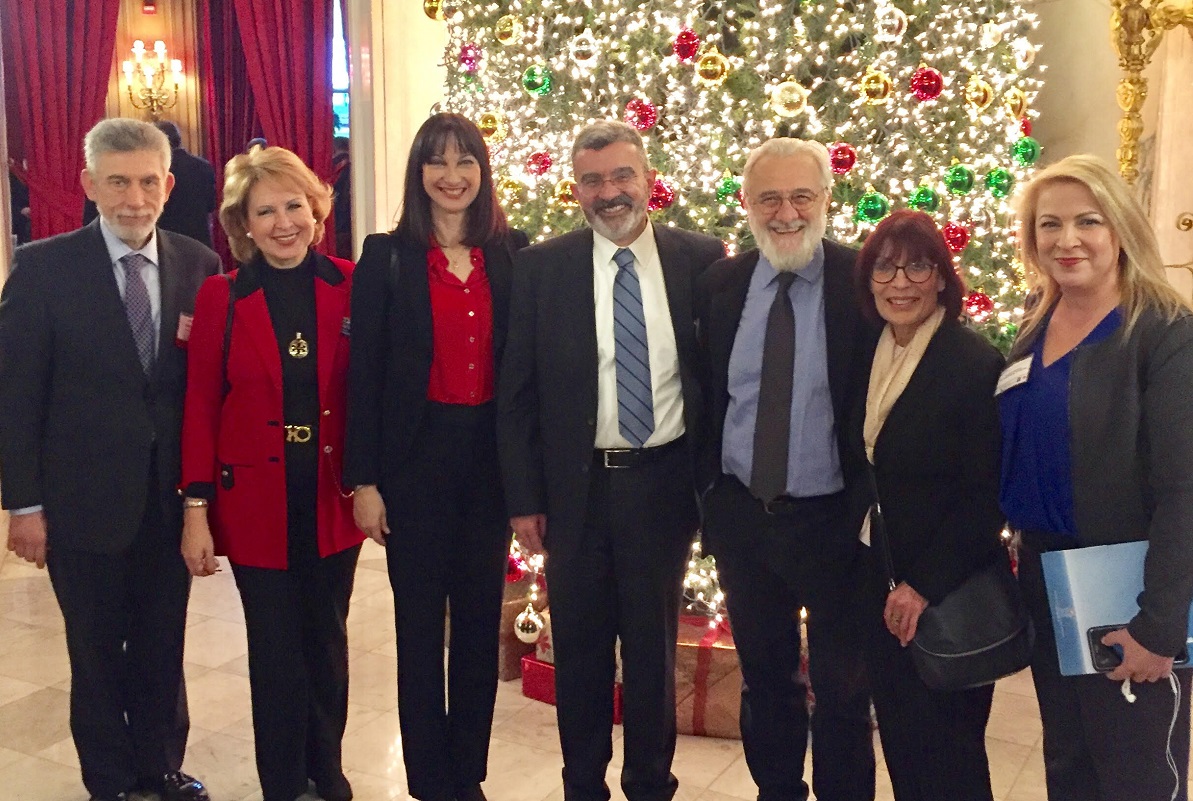 Greek Prime Minister Alexis Tsipras invited investors to bet on Greece describing the country as a “land of opportunity” backed by Tourism Minister Elena Kountoura, who referred to the potential of the tourism sector during the 19th Annual Capital Link Invest in Greece Forum, held in New York on Monday.

“The land of opportunity has its doors wide open for profitable investments. Greece has made a comeback and is here inviting you to become a part,” Tsipras said via a video message addressing some 1,350 investors, business and banking representatives attending the New York event. 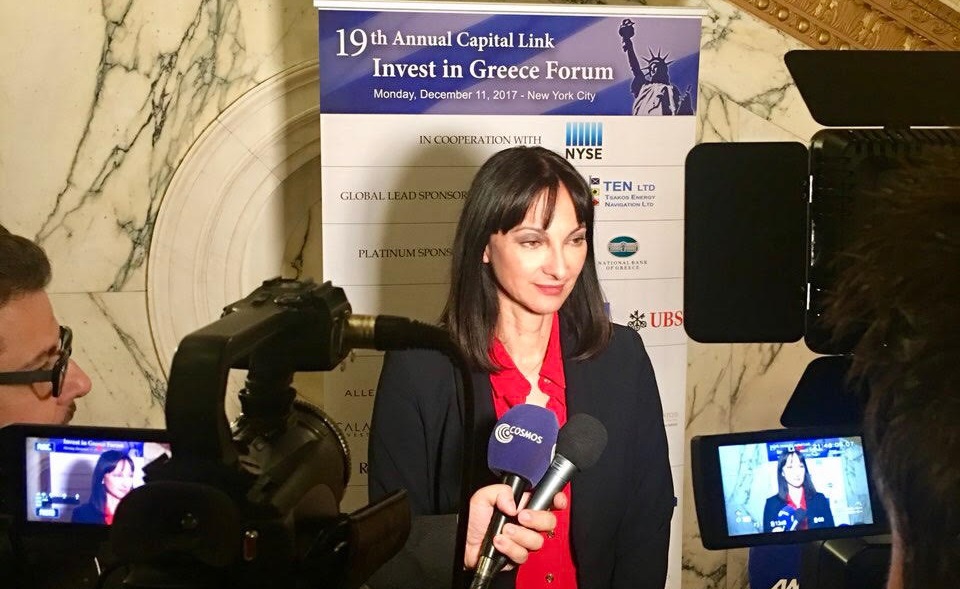 Kountoura, meanwhile, cited the stability and growth of the Greek economy adding that the government can now provide a friendly and attractive environment for new investments. The minister went on to underline the key role of tourism and the conditions that make it a lucrative investment choice. Besides establishing Greece as a year-round destination thus opening up to new markets as well as bringing in higher-spending travelers, Kountoura noted that Greece has also strengthened its institutional role at global decision-making centers, working closely with the OECD, the UNWTO and other international institutions, reinforcing its international presence and position as an attractive tourist and investment destination. 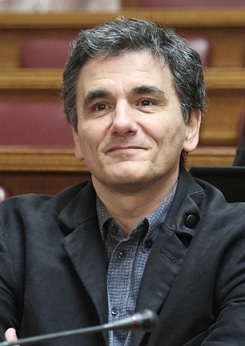 During his keynote address, Greek Finance Minister Euclid Tsakalotos presented data regarding the country’s exit from the crisis and bailout programs, its successful access to capital markets, the reduction in lending rates and the improvement in exports, adding that Greece’s participation in this year’s event paves the way for “2018 – a crucial moment for Greece”.

The minister went on to add that the government was implementing policies with the aim of improving the business environment, while directing public funding to promising sectors.

“The goal is to enable entrepreneurs to tap into their potential and reform the Greek economy,” he said. Later today (3.45 pm local time), Tsakalotos will be ringing the New York Stock Exchange bell signaling the closing of the day’s session as a guest of Capital Link and the NYSE.