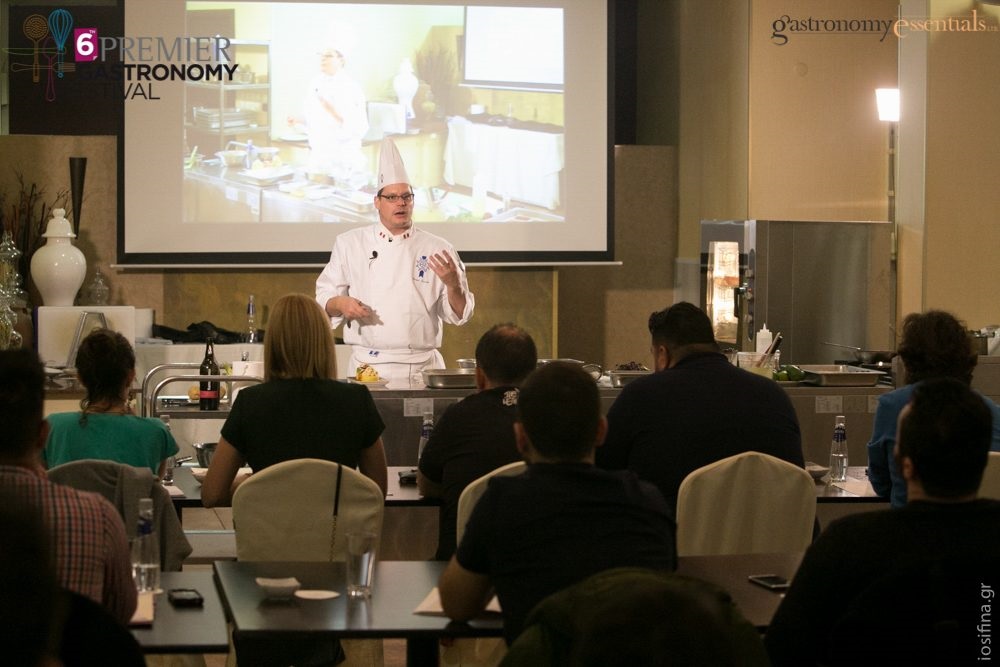 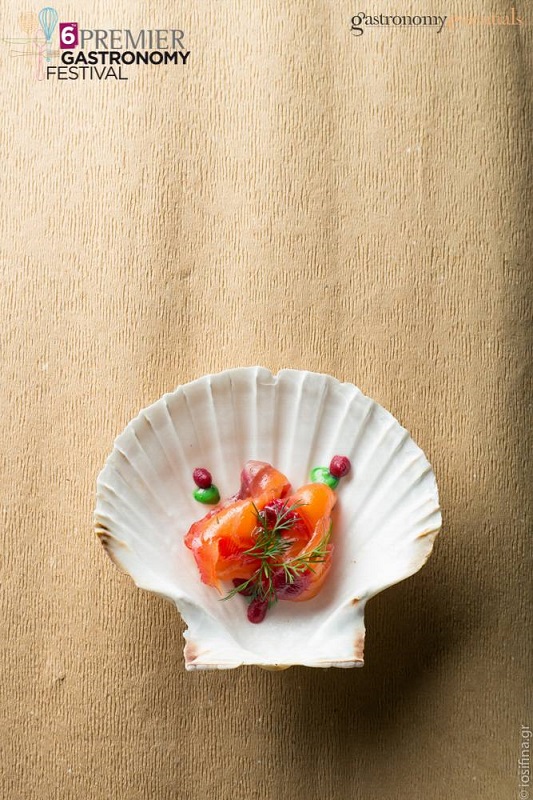 “A proud member of Ermia Hotels & Resorts and the only member of the Small Luxury Hotels of the World in Bulgaria, the Premier Luxury Mountain Resort is extremely pleased having attracted such great gastronomic stars, which challenged both the taste buds and the brain of every participant,” the resort said in an announcement.

The festival featured a line-up of guest chefs from renowned restaurants and hotels from all over the world. Chef Polychronis Damalas from Cavo Tagoo Santorini created a special degustation dinner of Japanese / Brazilian cuisine, while chef Thanos Stasinos from Nikkei Restaurant in Athens created a series of dishes inspired by Nikkei cuisine, offering a feast for both the eye and palate.

Meanwhile, Mario Perez Sanchez from Restaurante Leka in Barcelona, showcased the vibrant Tropical Peruvian cuisine, which is currently a popular trend in Barcelona. 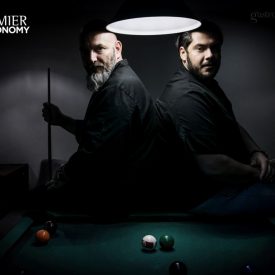 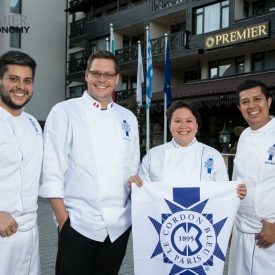 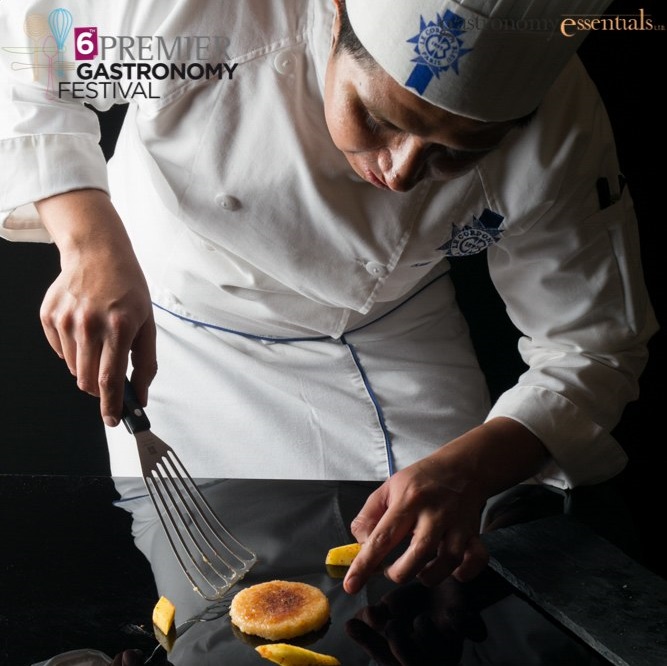 The festival was held under the auspices of the Greek Embassy in Sofia in collaboration with Gastronomy Essentials, which specializes in culinary training programs, also offering staff training and consultancy.