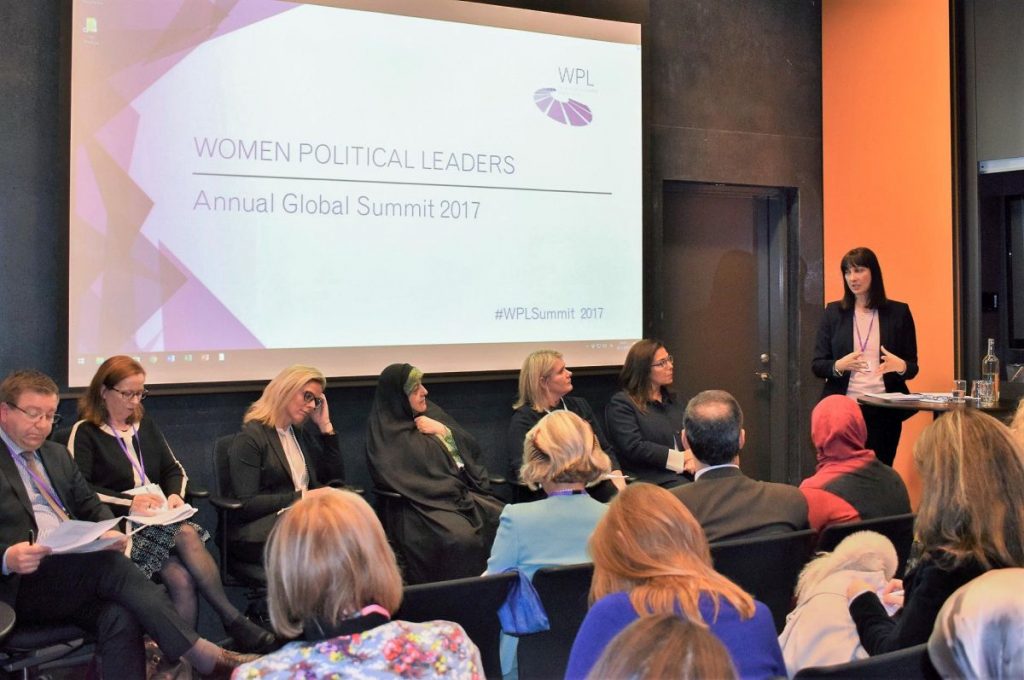 The WPL Annual Global Summit is a unique gathering of women political leaders – Presidents, prime ministers, ministers, MPs, mayors – from all over the world, who discuss on issues that concern the global community. Tourism Minister Kountoura was the first Greek official to visit Iceland after the visit of the President of the Hellenic Republic Karolos Papoulias in 2006.

Participating in the summit’s special session “Sustainability First – Living Today as if it were tomorrow”, Minister Kountoura gave a speech and referred to opportunities through tourism and the promotion of appropriate policies to achieve sustainable development goals, protect and promote the environment and address global challenges such as climate change.

Kountoura stressed the strong role of tourism, the benefits of which can contribute to the economy, the environment and society. 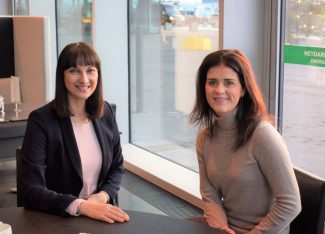 Moreover, she referred to the example of Greece, where connecting tourism with the primary production and agri-food is a governmental priority, as well as the promotion of synergies between the public and private sectors. “This way, tourism will continue to bring benefits to other productive sectors and to local communities,” the Greek minister said.

On the sidelines of the WPL summit, Minister Kountoura met with her Icelandic counterpart, Thordís Kolbrún R. Gylfadóttir and presented her strategy of promoting Greece as a world-wide attractive and sustainable 365-day a year destination. The two ministers discussed the prospects of bilateral cooperation in the exchange of know-how. 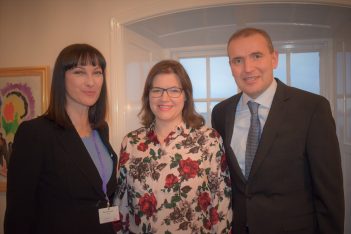 Moreover, she met with the President of Iceland Guðni Thorlacius Jóhannesson and First Lady Eliza Reid at the presidential residence.

The WPL 2017 summit opened on Tuesday and began with an award ceremony to honor female presidents from all over the world, among them Vigdís Finnbogadóttir, who was the world’s first elected female President. The summit will run until Thursday. 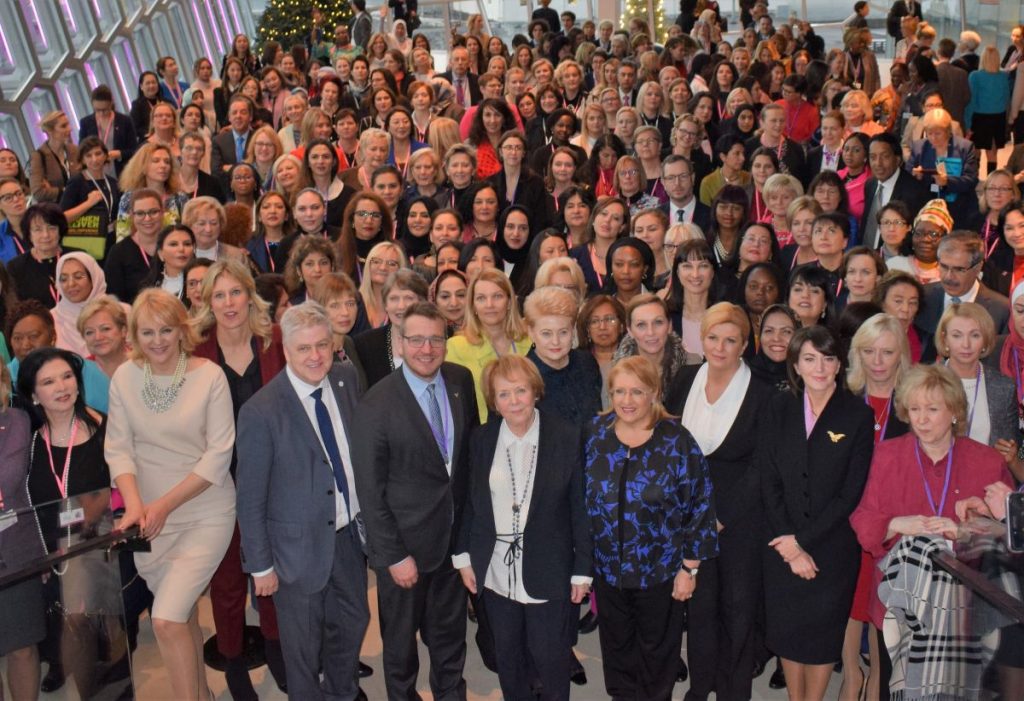 WPL is an independent, international, post-partisan and not-for-profit foundation based in Reykjavik. Its mission is to increase both the number and the influence of women in political leadership positions.