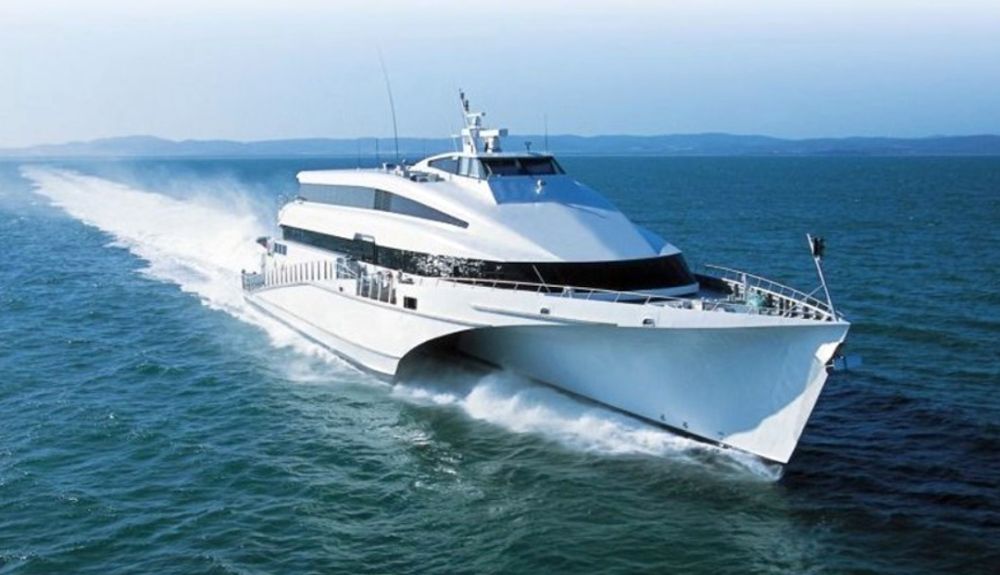 Greek ferry company Golden Star Ferries has added two new high-speed vessels to its fleet to boost transport between Piraeus and the Cyclades islands next season. 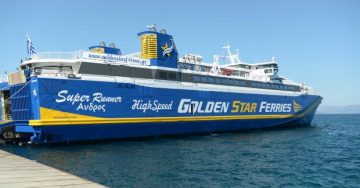 According to reports, the ferry company recently bought a high-speed catamaran, following the purchase of the passenger-only high-speed trimaran KRILO ECLIPSE in early October (renamed to “Super Speed”). Last year, the company also acquired the high-speed SuperRunner vessel that it launched on the Rafina line in the summer.

The new catamaran, built in 2000, comes from Estonia and is expected in Piraeus by late December. It was previously launched on the Tallinn-Helsinki line in the Baltic. It develops 35 miles per hour and has a capacity of 400 people.

On November 24, Golden Star Ferries was honored as the “Passenger Line of the Year” at the annual Lloyd’s List Greek Shipping Awards that celebrate the achievements in the Greek maritime industry.