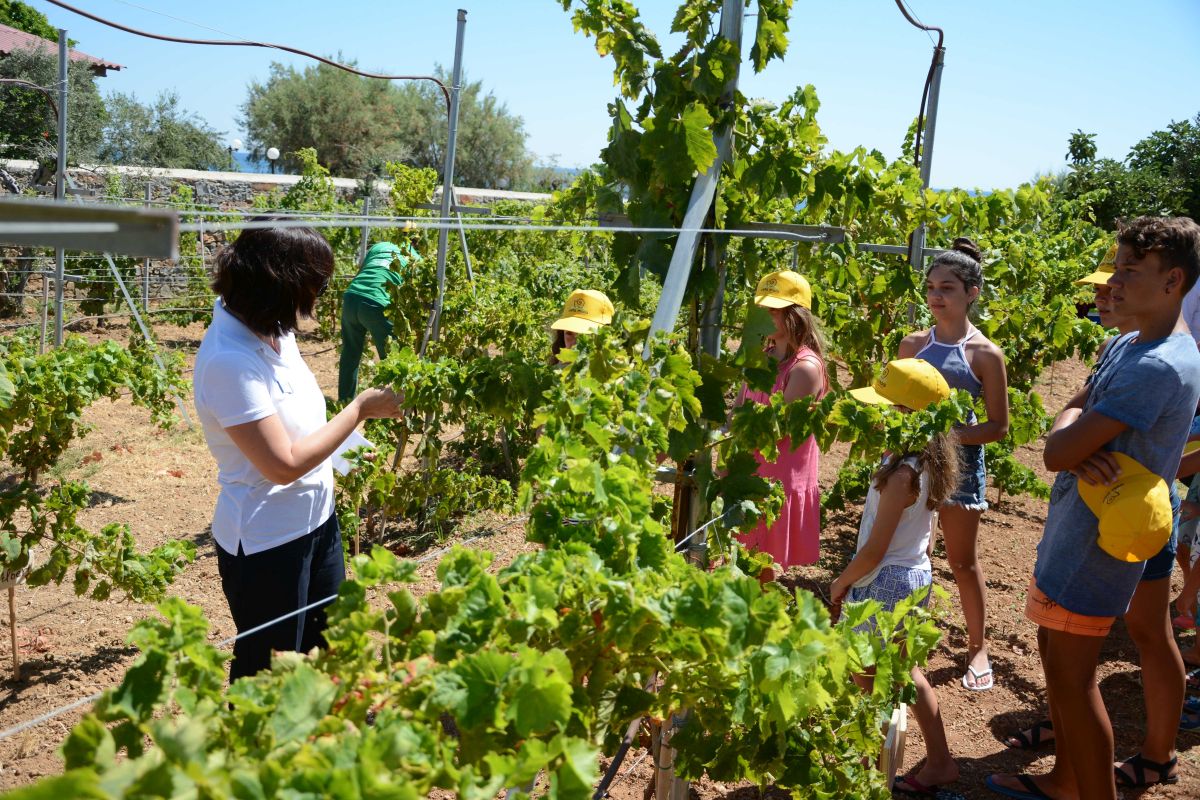 Bringing together the country’s primary and secondary sectors can generate multiple economic benefits for Greece, delegates concluded during the “Linking Agri-Food & Industry with Tourism – Prospects” workshop held on Tuesday at the National Research Foundation in Athens within the framework of the development ministry’s Agri-food – Industry – Tourism forum. 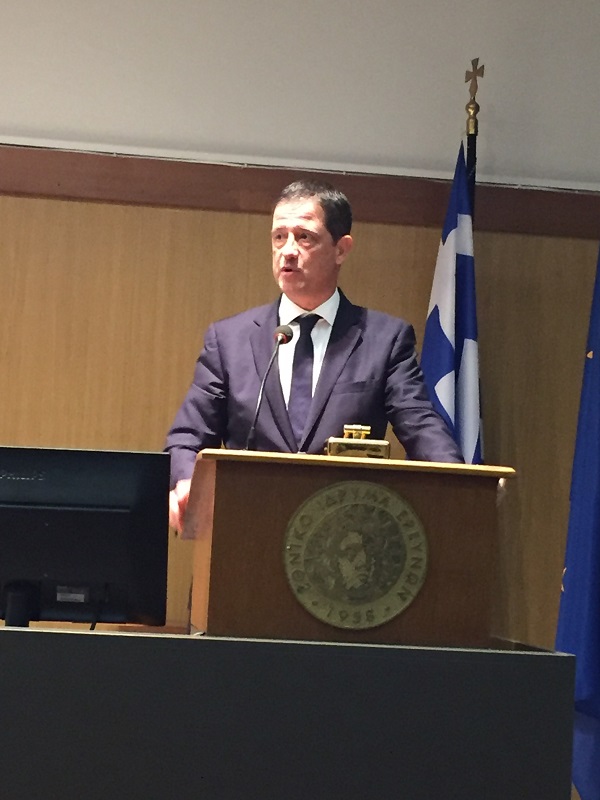 “Tourism is an umbrella of economic and productive activities for Greece, as it can generate multiple benefits for the economy via synergies between the primary and secondary sectors,” said Secretary General for Tourism Policy and Development Giorgos Tziallas, adding that “the expansion of the tourist season will contribute to the balanced increase of consumption over time”.

Deputy Prime Minister Giannis Dragasakis underlined that tourism can play a decisive role in Greece’s return to economic health. “Bringing together the agricultural sector with tourism would generate substantial gains, change tourism patterns, contribute to the creation of jobs and new products, increase exports, and ultimately help rebuild of the country,” he said.

On his part, Greek Tourism Confederation (SETE) President Yiannis Retsos pointed to the advantages of the primary sector, gastronomy and local products, which he said are competitive advantages enhancing the country’s tourism product, diversifying it and fostering tourism consciousness. 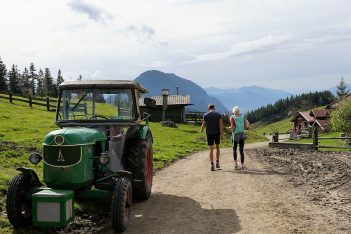 Retsos said that linking the two sectors will not only stimulate domestic production, create new markets and develop quality products, but will also offer the opportunity to identify new destinations via the production, distribution and marketing of their local products, gastronomy and experiential experiences.

The “Linking Agri-Food & Industry with Tourism – Prospects” workshop was held within the framework of the development ministry’s Agri-food – Industry – Tourism forum.