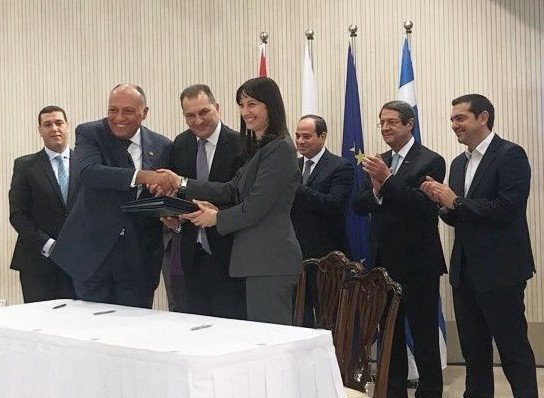 A Protocol of Cooperation between Greece, Cyprus and Egypt that aims to strengthen cruise tourism in the Eastern Mediterranean was signed on Tuesday in Larnaca on the sidelines of the fifth Trilateral Summit between the three countries. 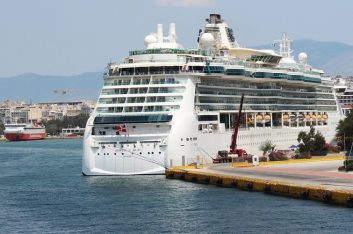 The signed protocol foresees the organization of trilateral meetings for the cooperation on cruise tourism, involving representatives from the public and private sectors of the three countries. Specific actions and programs are to be considered to further develop the specific tourism form.

According to the protocol, the aim is to boost demand from mature, emerging and new tourism markets as well as increase the spending of cruise passengers on excursions, visits, tours, shopping, restaurants and hotels in the three countries in order to benefit the local economies.

Combined cruise routes in ports of the three countries, with prospects for promotion and inclusion into international cruise group programs, are to be planned, as well as the creation of travel packages that combine cruise with accommodation and visits to destinations.

In this respect, cooperation between port authorities, chambers of commerce, travel agencies and the private sector as a whole is encouraged.

The protocol also encourages the participation of the national tourism authorities of the three countries, competent bodies and the private sector in trade fairs and conferences and events of the cruise industry organized in Greece, Cyprus and Egypt.

The fifth trilateral Summit between Cyprus, Greece, and Egypt opened on Tuesday, aiming to discuss ways to strengthen the relations among the three states, activate existing cooperation and promote political dialogue on how to combat challenges in the Middle East and the Mediterranean regions.