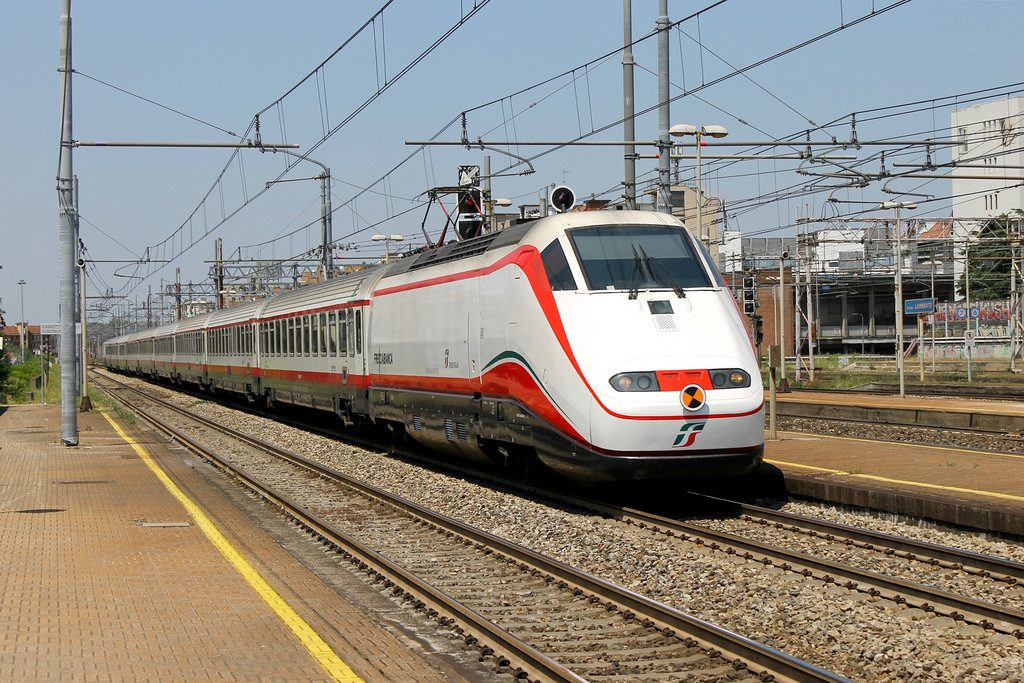 The Italian operator, which purchased Trainose last January for a sum of 45 million euros, is focusing on the Athens-Thessaloniki route, which may include only one stop in Larissa. However the new route can only be operational if national railway operator OSE delivers the electrified Athens-Lianokladi line, according to Trainose CEO Philippos Tsalidis.

“Even without the ETCS, I think we can at least have one train a day operate the Athens-Thessaloniki route in four and a half hours,” added Tsalidis.