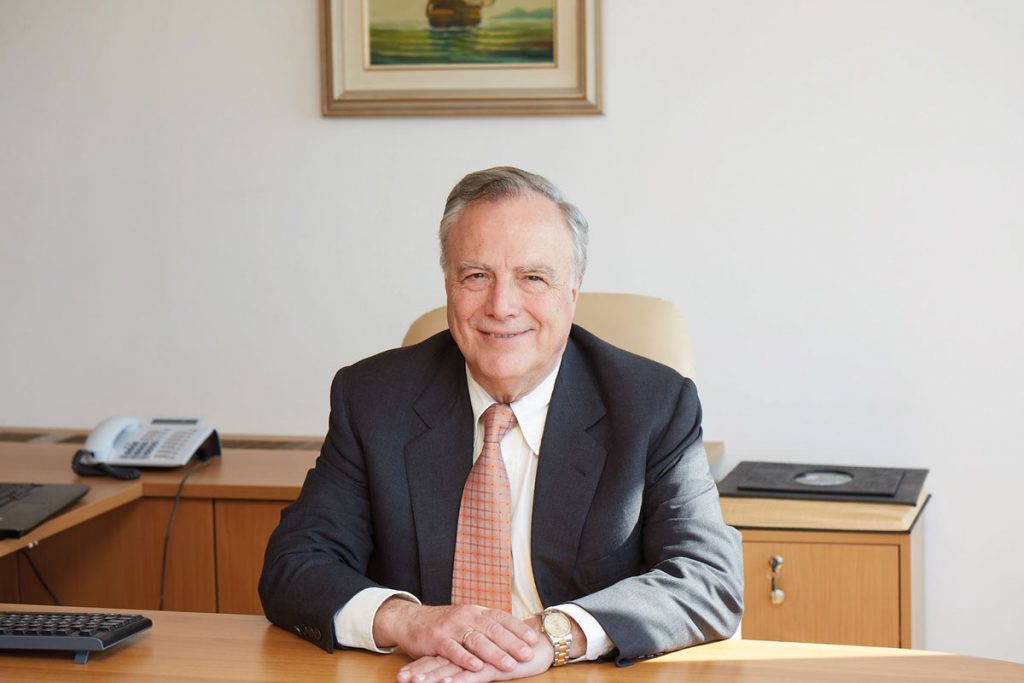 The update in the Greek cruise sector is showing negative results this year for reasons well known to the industry.

The political situation in Turkey, the terrorist attacks in Turkey as well as in Europe, the economic crisis and the immigration crisis, are having a negative impact on the Greek cruise sector, which is expected to show a 20 percent decrease compared to last season. The total port calls in the country this year are expected at 3,260 with 4,42 million passengers.

The reduction in cruise traffic is only noticed in the East Med countries due to the political situation and Greece has also been affected. Meanwhile, the increase of cruise traffic in the Asia area has resulted to cruise companies relocating their vessels from the Mediterranean.

Nevertheless, Greece will remain at the top of the cruise interest list due to its history and culture, its impressive coasts and beaches, its excellent services, its hospitality and gastronomy; and its sea tourism experiences, which include yachting and cruising. These are only a few of the reasons that make cruise guests want to return to Greece for additional tourism experiences.

Tourism (including sea tourism) in general is the driving force of the Greek economy and efforts should be made to improve infrastructure (ports/airports/roads) and services in general; reduce bureaucracy and simplify procedures; and further promote our tourism products to new markets on a global scale.

And, let’s not forget, Greece is among the safest countries for tourism in Europe.