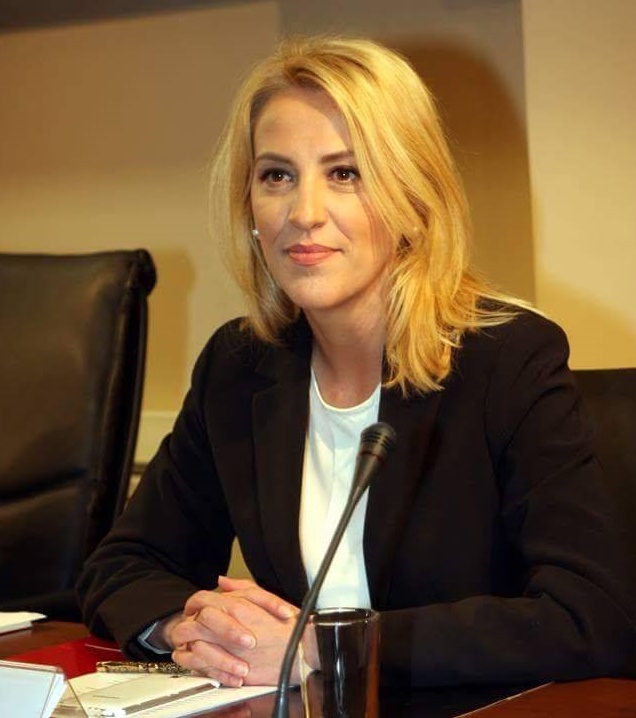 Once again, tourism is called upon to contribute to the economic recovery of our country, especially under the current difficult circumstances due to a highly competitive environment and the lasting consequences of the economic and humanitarian crisis. In that sense, tourism has always been a key factor; the tourism sector delivered benefits in the past, yet not as much as it might be expected given its huge potential.

For, this potential has curbed as a result of a distorted growth model during a period of fake prosperity. That model proved to be short-sighted, one which was based on the momentum of tourism, yet failed to lay solid foundations for sustainable growth.

Today, it becomes absolutely clear that in order for the Greek tourism to have restorative effects on growth, overcoming long-standing malaises still remains a necessary prerequisite.

As far as the Region of Attica is concerned, since our taking office we adopted a fact-based approach as to the promotion of Attica.

For, Attica qualifies as a unique all year round tourist destination meeting all the requirements and fulfilling all the expectations of its guests; whether professionals or tourists.

This inclusive, holistic strategy encompasses all 66 Municipalities of the Region of Attica, taking into account the comparative advantages of each one of them. In this context, we implement the Strategic Plan for the Tourism Promotion of Attica for the period 2016-2020, namely a five-year Roadmap that has been elaborated on the basis of scientific standards.

We have therefore chosen to exploit the infinite possibilities of tourism by joining forces, through synergies with public and private stakeholders. Because the stake is particularly high, as it does not relate to tourism in the current period or in the coming season, but it requires the commitment of all relevant stakeholders at both local and national level.

Our present work keeps an eye on the future.

Thus, alongside the upgrading of the tourist identity of our country’s largest Region, we aim at upgrading its infrastructure as well. We highlight Attica’s metropolitan role.

Attica is a point of reference, a unique place offering a number of different travel experiences to visitors from all over the world, whether they are interested in culture, visits on the nearby islands, gastronomy, oenotourism, maritime and sports tourism, or professional and conference tourism (MICE).

Attica may be an amazing destination for people who are seeking authentic routes: the port of Piraeus, the city of Athens, Marathon, Elefsina, Lavrion, the mounts of Parnitha and Penteli, of such natural beauty, the Saronic islands and their uniqueness, Kithira and Antikithira, as well as the Athens Riviera are just some of them.

You are more than welcome in Attica, an all year round irreplaceable destination.