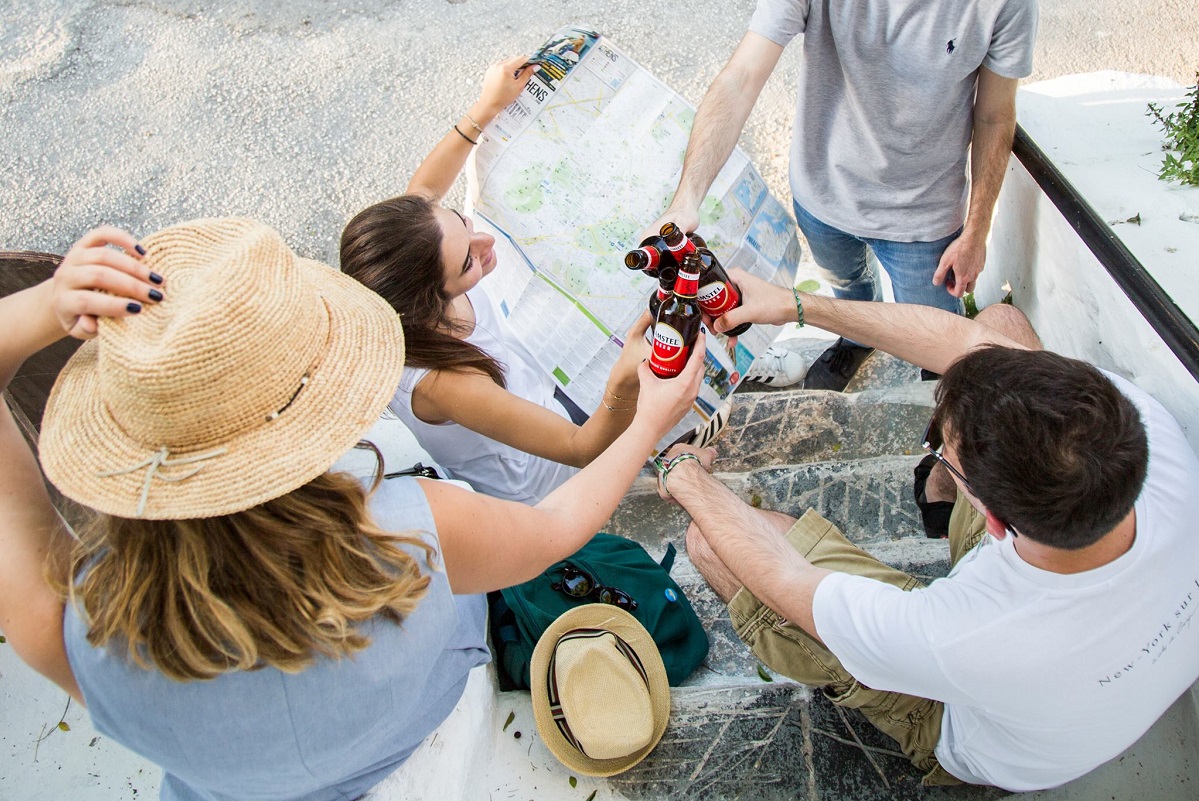 The Greek subsidiary of Heineken NV, AB is the country’s largest brewery contributing via annual beer taxes a total of 91.2 million euros to state coffers. 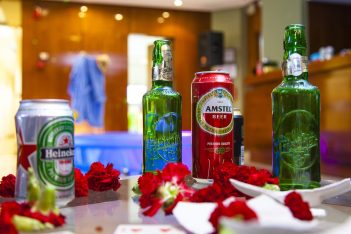 Sales volume in 2016 grew by 3.7 percent attributed in large part to increased consumption in summer due to tourism and Alfa beer’s improved performance – the company’s top-selling product in the last two years thanks to its powerful advertising campaign featuring popular Greek singers.

Net sales, meanwhile, declined by 6.9 percent to 230,37 million euros, compared to 247,54 million euros in 2015 due to a drop in domestic consumption and the imposition of a levy on beer.