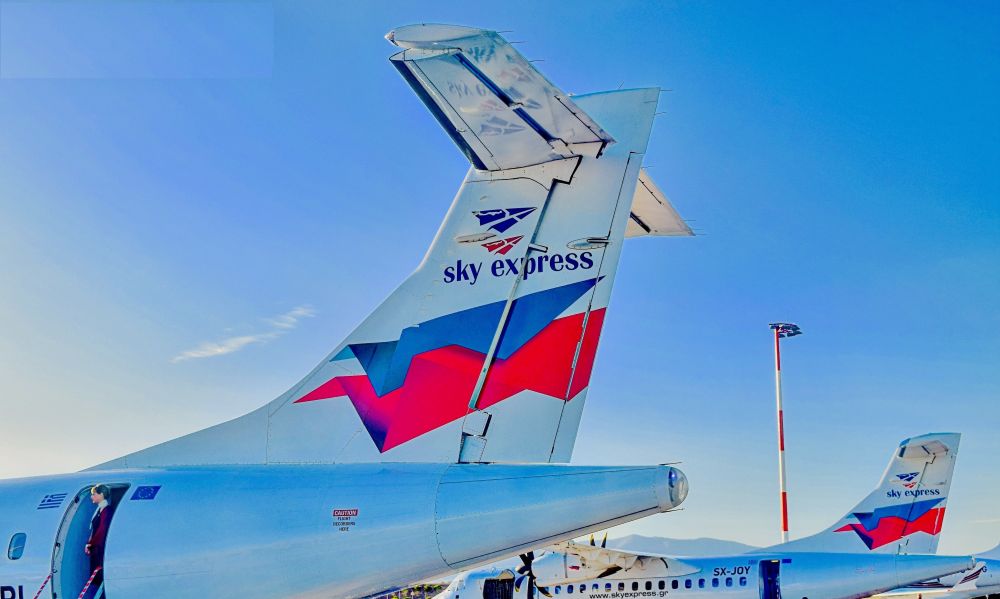 Greek airline Sky Express has announced that it will exclusively operate the Rhodes-Kos-Kalymnos-Leros-Astypalea route as of Monday, October 2.

Flights will operate twice per week, every Monday and Wednesday.

Earlier this year, Sky Express was honored for the second time by Athens International Airport (AIA) as the “2016 Fastest Growing Airline in a Thin Route” for achieving the highest percentage annual passenger growth last year.