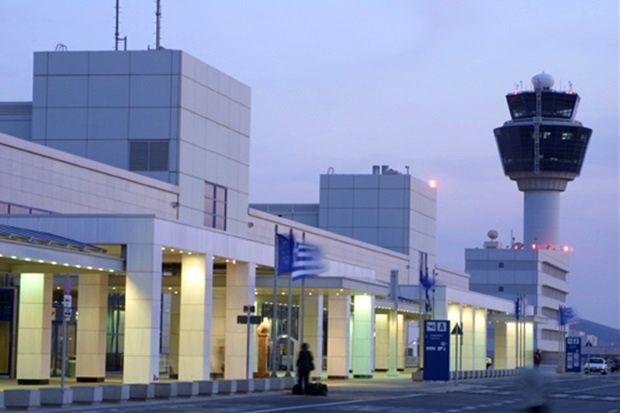 Athens International Airport’s (AIA) concession to run the country’s largest airport for the next 20 years has received the green light with the decision published in the Government Gazette on Tuesday.

Jointly held by the country’s privatization agency TAIPED (30 percent) and the government (25 percent) and Canada’s PSP Investments together with Greece’s Copelouzos Group, the operator can now run the airport until June 11, 2046.

Up next on the agenda is the sale of TAIPED’s 30 percent share in AIA.

AIA SA will disburse 600 million euros plus VAT for the 20-year extension of the concession agreement, which went into force on July 31, 1995.

In related news, AIA was awarded with the “Merit Winner” for its “Internet of (noisy) Things” application at the WITSA 2017 Global ICT Excellence Awards held in Taipei, Taiwan.

Greece Looking to Tap into Benefits of Sports Tourism