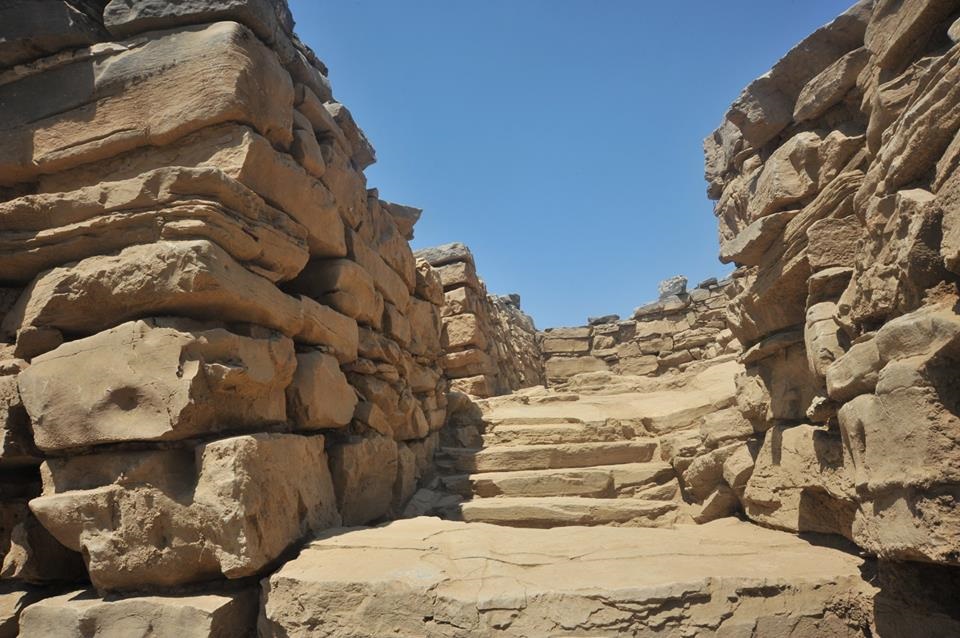 The latest excavations at the site of Zominthos on Crete’s highest mountain, Psiloritis, have brought to light groundbreaking information and finds including two new entrances and a staircase in the Minoan-era palace.

The six-week dig carried out in July and August and directed by Efi Sapouna-Sakellarakis, the wife of the late Yannis Sakellarakis, the former head of the excavation works and one of the world’s leading experts in Minoan prehistory, revealed new information about the interior layout of the palace complex, its architecture and design as well as numerous finds in the chambers including a rare coin depicting Emperor of Rome Marcus Aurelius, bronze objects, stone pots, seals and pottery.

Indicatively, the floors, which came to light this year, are made of limestone and other stones revealing the luxury of the interior as well as frescoed mortars adorning the chambers.

Situated some 1,200 meters above sea level between Knossos and Ideon Cave, Zominthos is the only mountaintop Minoan settlement ever to have been excavated. Works there began in 1982 by Sakellarakis unveiling a large, well-preserved two-story Minoan building with over 100 rooms and a pottery workshop among others.

Ryanair Cancels Flights after it ‘Messed Up’ Pilots Holidays