Thessaloniki’s 82nd TIF was ‘Best of the Decade’ 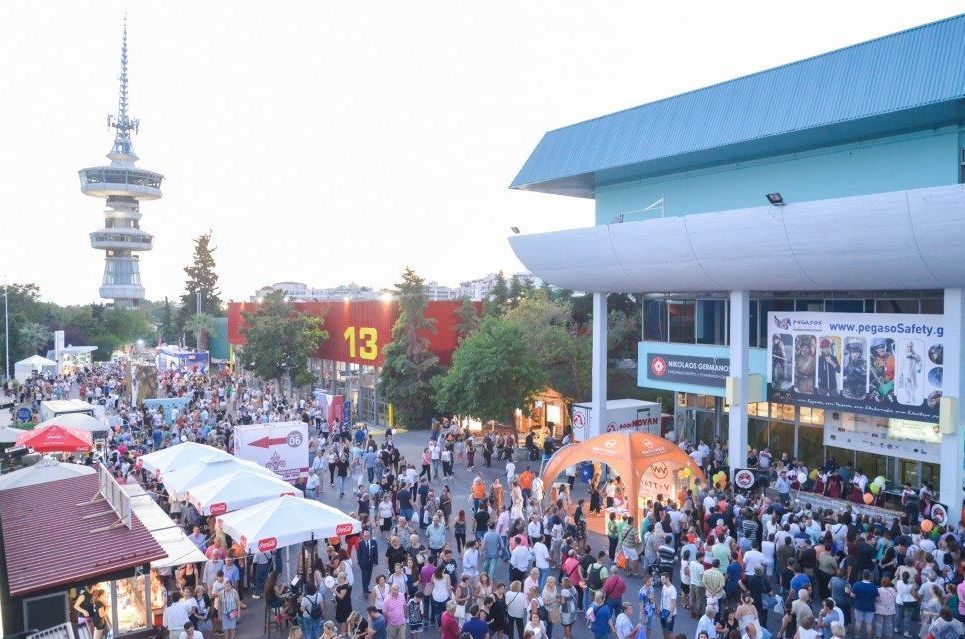 The 82nd Thessaloniki International Fair (TIF), which wrapped up on Sunday, has been titled “the best” and “the biggest of the last decade” after attracting over 260,000 visitors during its nine-day duration.

According to organizers TIF-Helexpo, 263,724 people visitors, compared to 210,081 last year, crossed the exhibition gates during September 9-17. Over 1,500 exhibitors attended the country’s largest business/industry happening in Thessaloniki.

“The intense business character and international status of the event were the main elements of the 82nd TIF,” the organizers said in an announcement. 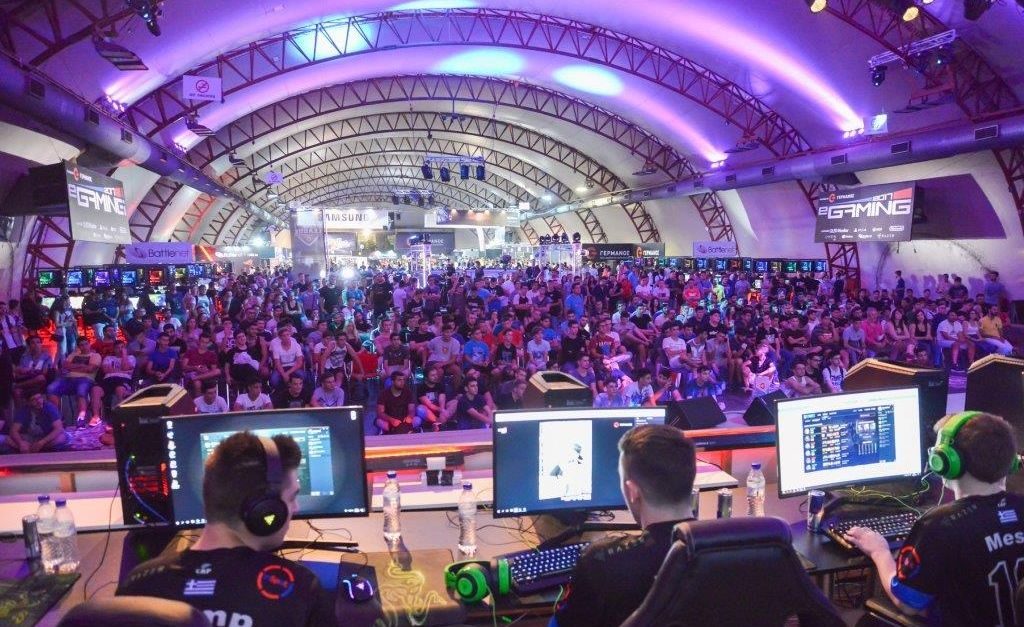 During the days of the fair, many actions and events took place in the exhibition sections, which covered a wide range of interests, including education, the automotive industry, energy, wellness, gastronomy and e-gaming.

Cultural events also ran in parallel to the fair’s main event including concerts by some of Greece’s most popular performers.

The Honored Country of the 83rd TIF, to be held September 8-16, 2018, will be the United States of America. “The conditions for a very successful participation (with the US) have already been set,” TIF-Helexpo said. 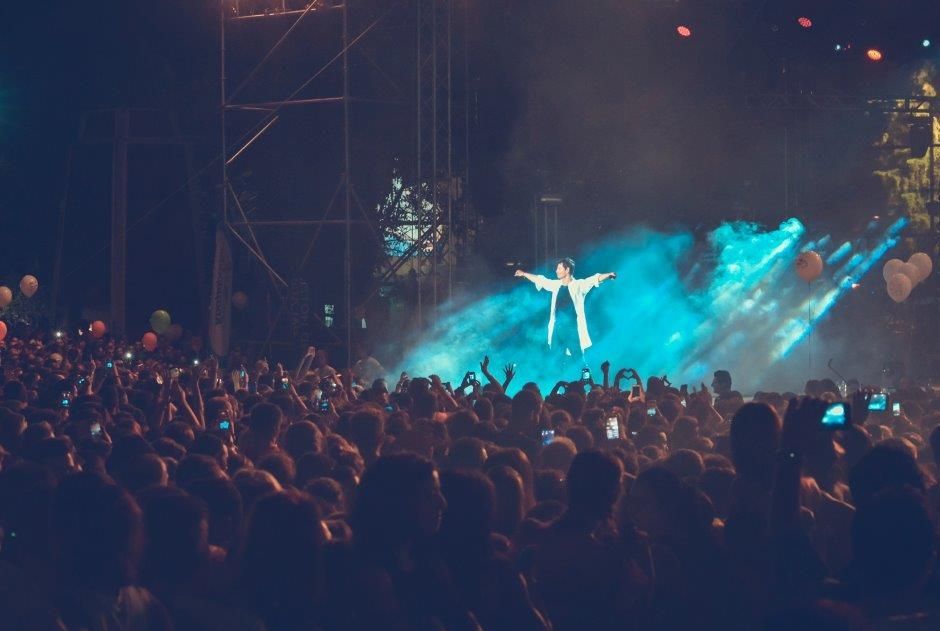 Grace Santorini Featured on Forbes.com for its Hospitality, Views and Tastes