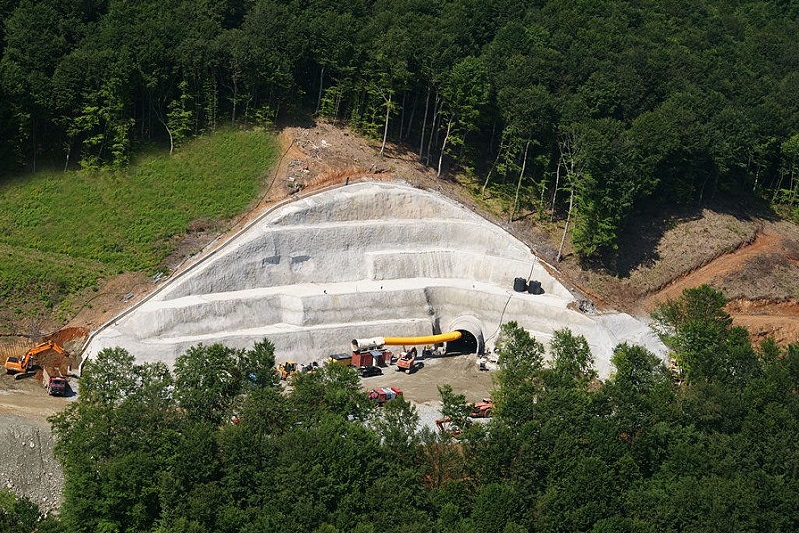 Just days after Canadian mining company Eldorado Gold threatened to halt its mega investment in Greece, the government announced on Wednesday that it would grant pending permits in the coming days initially for the full operation of the Olympias project.

The Vancouver-based firm, which has already invested 1 billion dollars – the largest investment in Greece since the beginning of the crisis – in gold-extraction and refurbishment projects in Northern Greece and is employing some 2,400 workers, said earlier this week that it would suspend operations as of September 22 due to licensing delays and lack of transparency on the part of the Greek government.

Energy Minister Giorgos Stathakis said licensing for the Olympias project would be concluded “in the coming days, today and tomorrow… Three permits will be issued as we announced in August, allowing Olympias to be fully operational”.

Describing the move as “a positive step forward”, Eldorado Gold CEO George Burns said the company is still expecting the other permits, would possibly re-examine its investment options and would be dedicated to “a supportive government open to discussions”.

Meanwhile, the issue will be tabled at a Eurogroup meeting in Tallinn, Estonia, tomorrow, a top official said on Wednesday.