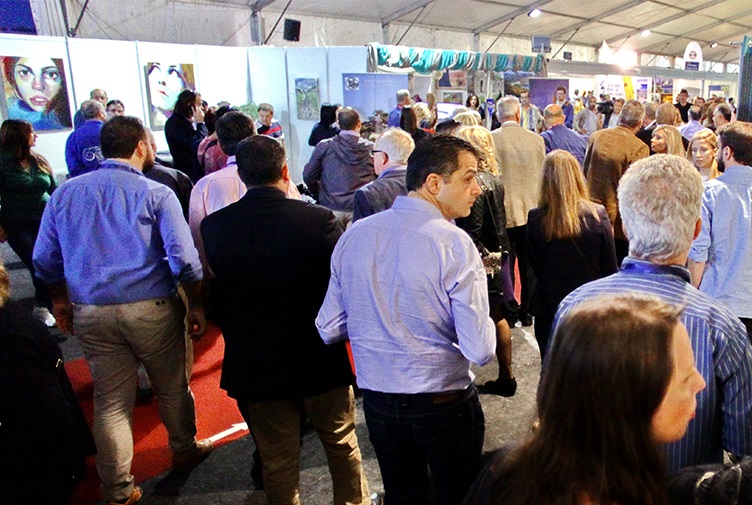 Greece’s alternative forms of tourism, including sports and adventure travel, will be in the spotlight at the NOSTOS 2017 Expo and Forum to take place in the town of Nafpaktos in Etoloakarnania, during October 13-16.

According to organizers, more than 40 hosted buyers have already confirmed their participation in the NOSTOS 2017 fair so far, while more than 70 percent of the exhibition space has been booked.

Organized for the second year in a row by the Municipality of Nafpaktia, the NOSTOS 2017 exhibition will host representatives of Greece’s regions and municipalities, public and private-sector organizations, as well as Greek entrepreneurs that focus on alternative forms of tourism. 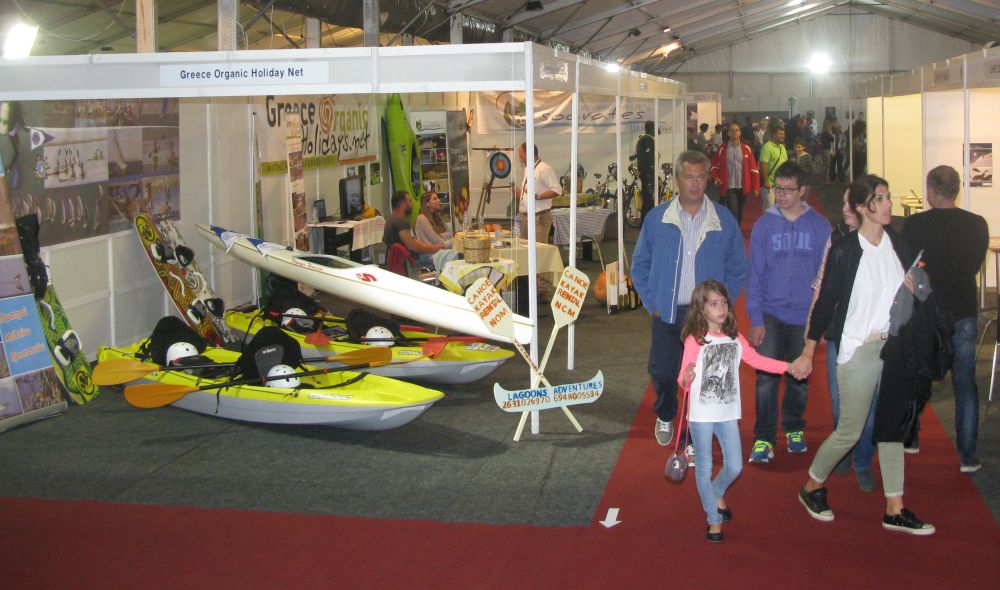 The speakers agenda of the forum to take place during the NOSTOS 2017 exhibition is almost complete and will include prominent academics from Greek and foreign universities, such as Mihalis Kavaratzis, Associate Professor in Marketing at the University of Leicester and Theodoros Metaxas, Assistant Professor in the Department of Economics at the University of Thessaly. Participants will also include representatives of Greek and foreign organizations, as well as companies that focus on special and alternative forms of tourism.

The NOSTOS 2017 exhibition is expected to boost the promotion of the host town Nafpaktos. According to the organizers, Nafpaktos has seen a significant number of investments in alternative and thematic tourism forms. 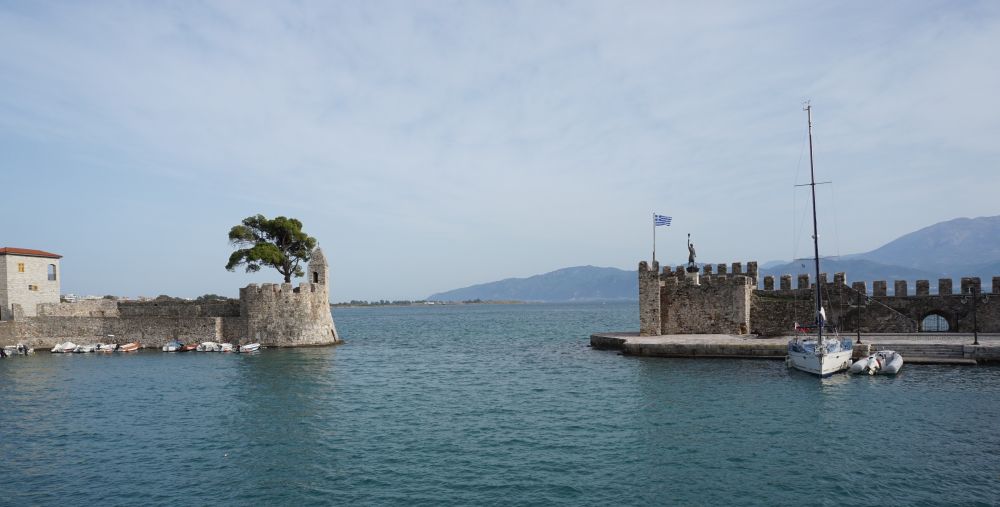 The exhibition is taking place under the auspices of the Ministries of Tourism; Interior; Shipping and Island Policy; Culture and Sports; the Central Union of Municipalities of Greece (KEDE); and the Greek Confederation of Tourist Accommodation Enterprises (SETKE), among other organizations.

The Greek Travel Pages (GTP) is a communication sponsor of the NOSTOS 2017.