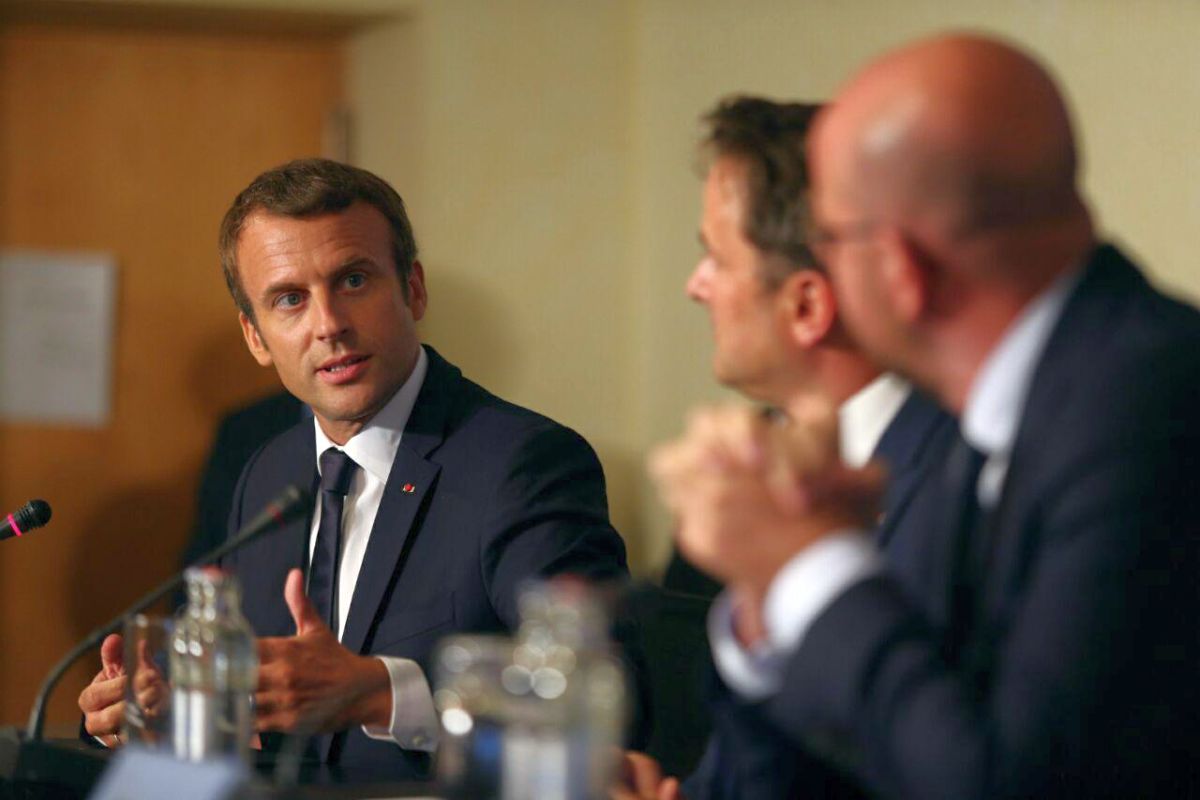 A number of French business leaders and CEO’s will accompany President Emmanuel Macron on his official visit to Athens on Thursday, September 7.

According to media reports, representatives of some of the world’s largest multinational firms will be part of the French delegation, such as Total oil and gas company, which is currently involved in hydrocarbon exploration in the Ionian-Crete region. Total’s chairman and CEO, Patrick Pouyanne, will represent the company in Athens.

According to reports, France wishes to show in practice that it supports Greece and wants to do so through the promotion of investments in the country.

This is Macron’s first visit to Greece after his election in June. It has been reported that EU policy and debt relief for Greece are on the agenda of talks with his Greek counterpart Alexis Tsipras.