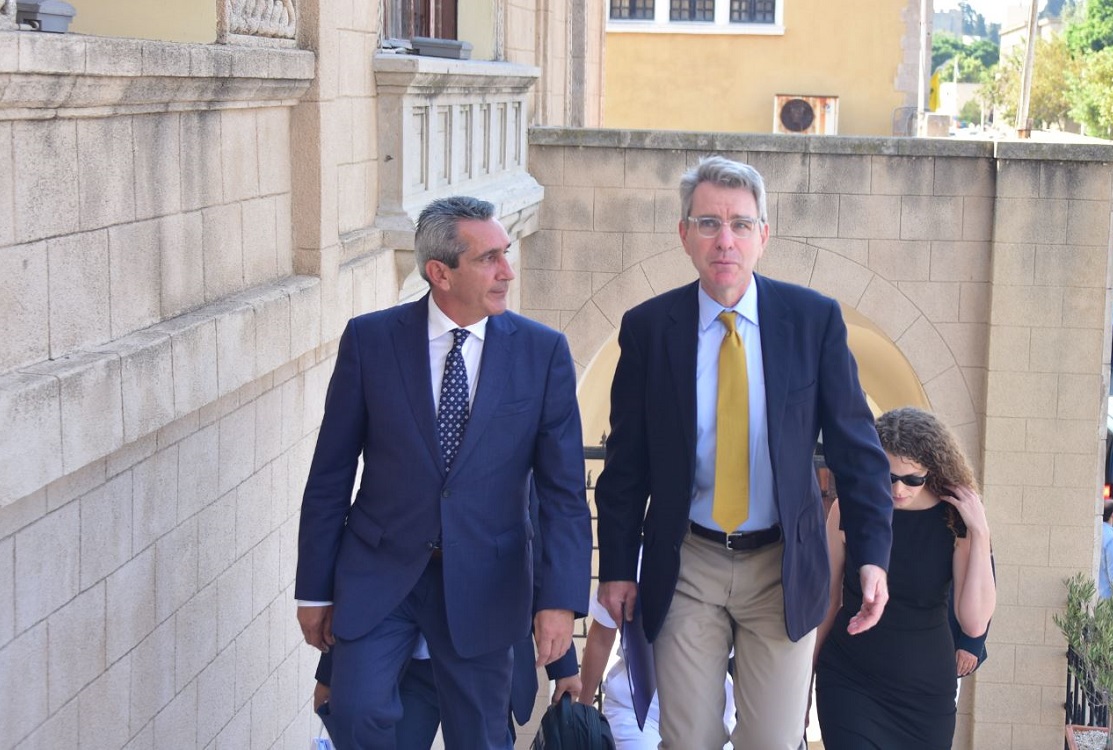 Ways of boosting the local economy and attracting investments were discussed recently in a meeting between United States Ambassador Geoffrey Pyatt and South Aegean Regional Governor Giorgos Hadjimarkos on Rhodes.

The U.S. Ambassador visited the island on the occasion of the arrival of the U.S. vessel, “Carter Hall”.

During the meeting Hatjimarkos highlighted the importance of investments for Greece and particularly the Aegean islands. “We need to attract investments, which will allow Greece to serve its international role, achieve progress and create the conditions for the prosperity of its citizens,” the Governor said adding that both countries share common values of freedom, democracy and respect towards the international law and peace. 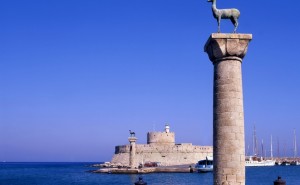 The U.S. Ambassador expressed his commitment to cooperate with the South Aegean Region, in order to achieve economic growth and strengthen the ties between the two countries. He also referred to his recent visit to the island of Syros and the interest of American investors on the modernization of the local shipyards, as well as tourism in the area.

Following their meeting, the U.S. Ambassador and the South Aegean Governor visited the Afandou golf course, where they were received by Mike Aggeliadis, the owner of a Greek-American company currently planning investments on the site.