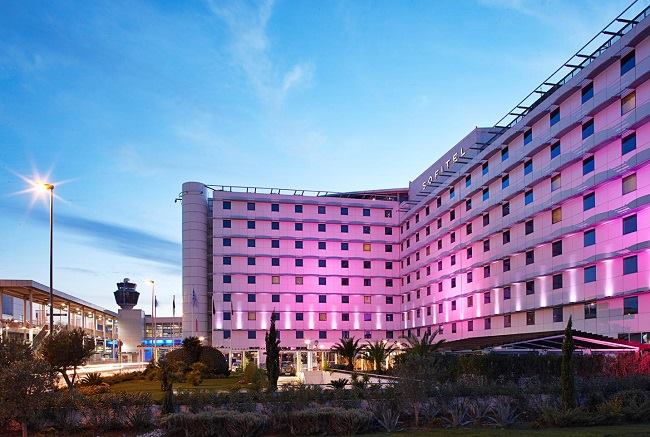 The Sofitel Athens Airport recently held a blood donation drive with the participation of its management and staff.

Organized in collaboration with the Asklepieio Voulas General Hospital the drive was considered a success, as a number of blood bottle units were collected.

“Our staff’s immediate response to such an important initiative, driven by the noble value of volunteerism, was overwhelming,” the general manager of Sofitel Athens Airport George Stavrou said in an announcement. “I hope that we respond to such activities in an even more dynamic way, in favor of humanity and solidarity,” he added.

Five-star hotel Sofitel Athens Airport is located next to the Athens International Airport and the Athens suburban railway. It is fully soundproofed, with mountain views and an outdoor terrace. The hotel is part of the Sofitel Group, which is present in five continents and 40 countries with 120 hotels.

Folegandros Invites All to its Summer ‘Panigiria’