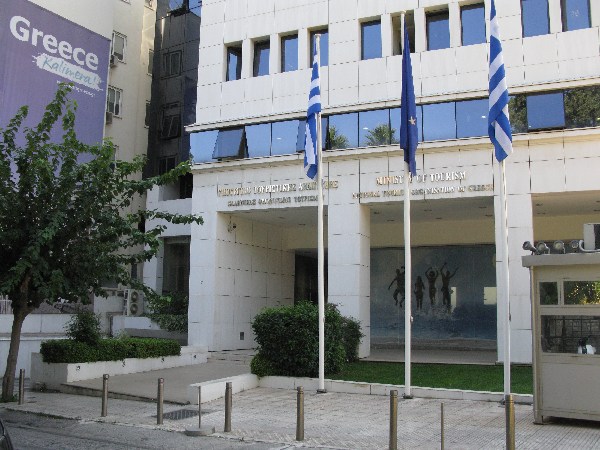 The GNTO main headquarters in Athens.

Tourism Minister Elena Kountoura has appointed civil engineer Charalambos Karimalis as the new president of the Board of Directors of the Greek National Tourism Organization (GNTO), an announcement said on Thursday. His appointment follows the resignation of Spyros Alexiou from the position in February and the resignation of the organization’s secretary general, Dimitris Tryfonopoulos, more recently.

Born in Ikaria on October 7, 1959, Karimalis is a graduate of the Aristotle University of Thessaloniki (AUTh), Polytechnic School, Department of Civil Engineering (1977-1983).

He is a freelance civil engineer and planner-supervisor of private projects. Karimalis has been a member of the Technical Chamber of Greece since 1983.

He is the founder and first president of the Ikaria Aerospace Club and also the president of the Fleming Residents Association in Varkiza with a focus on the environmental and town planning issues of the area.

He is married and has three daughters.