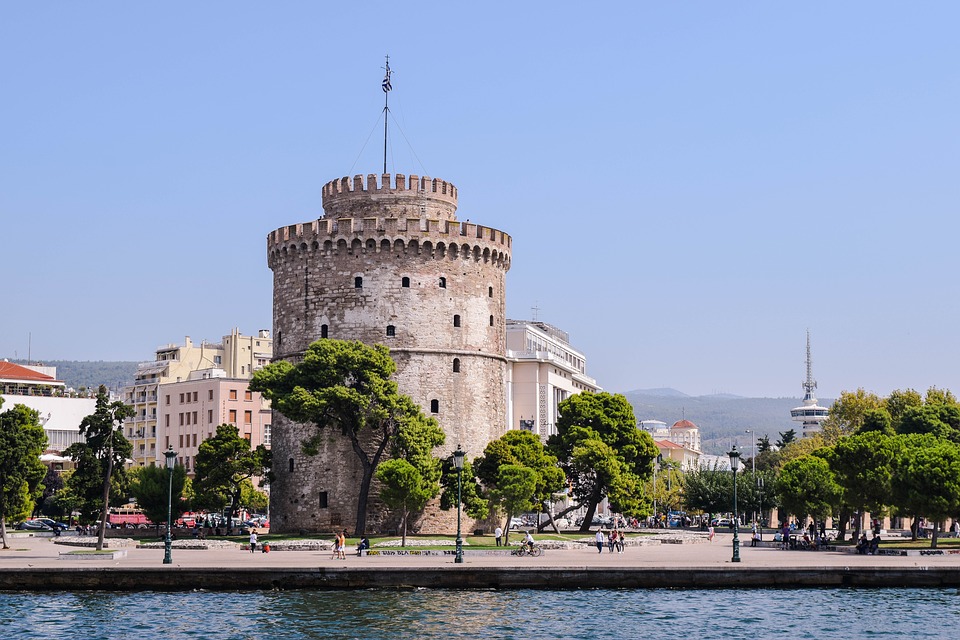 Within the framework of their tourism bachelor degree studies, seven students of Switzerland’s University of Applied Sciences HTW Chur and director of studies Dr Thorsten Merkle recently visited the premises of the Thessaloniki Tourism Organization.

The Swiss students were particularly interested in the city’s gastronomy, festivals and major events, accommodation facilities and its proximity to other popular destinations such as Halkidiki, Mount Olympus and Vergina.

“The Swiss students’ interest in Thessaloniki and the preference of foreign students in general for the city… show that Thessaloniki’s positive image is entering the tourism map of central and western European countries,” said Voula Patoulidou, the organization’s president and vice governor of the Metropolitan area of Thessaloniki.

The Thessaloniki Tourism Organization in April had received a delegation of Dutch students, who were also conducting a research on Thessaloniki and its tourism features.