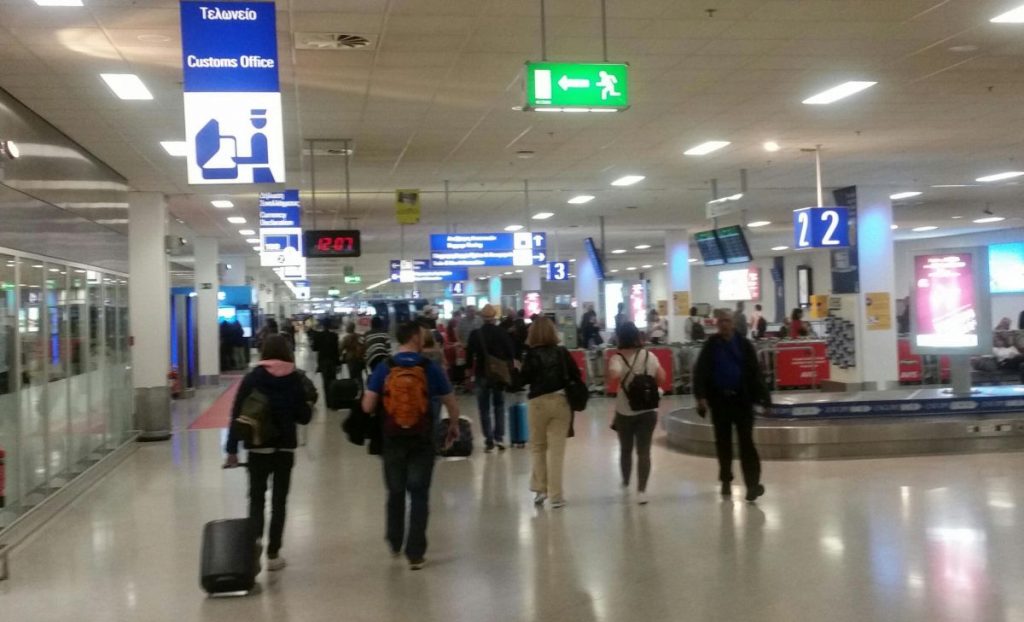 Greek airports saw international arrivals rise by 7.4 percent in 2016, compared with the year before, according to the research body of the Greek Tourism Confederation (SETE) .

In its two-year review of international arrivals to Greece and citing data from the Hellenic Civil Aviation Authority and Athens International Airport (AIA), SETE Intelligence on Monday said that the total of international air arrivals are estimated at 18.4 million for 2016, compared with 17.1 million in 2015.

Seat capacity to Greece in 2016 amounted to 23 million, an increase of 1.34 million additional seats compared to 2015. 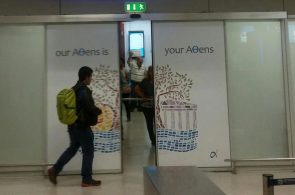 The data concerns international arrivals that include trips Greeks have made from countries abroad.

Transport in Greece to be Affected by Walkouts, Strikes on May 16-17