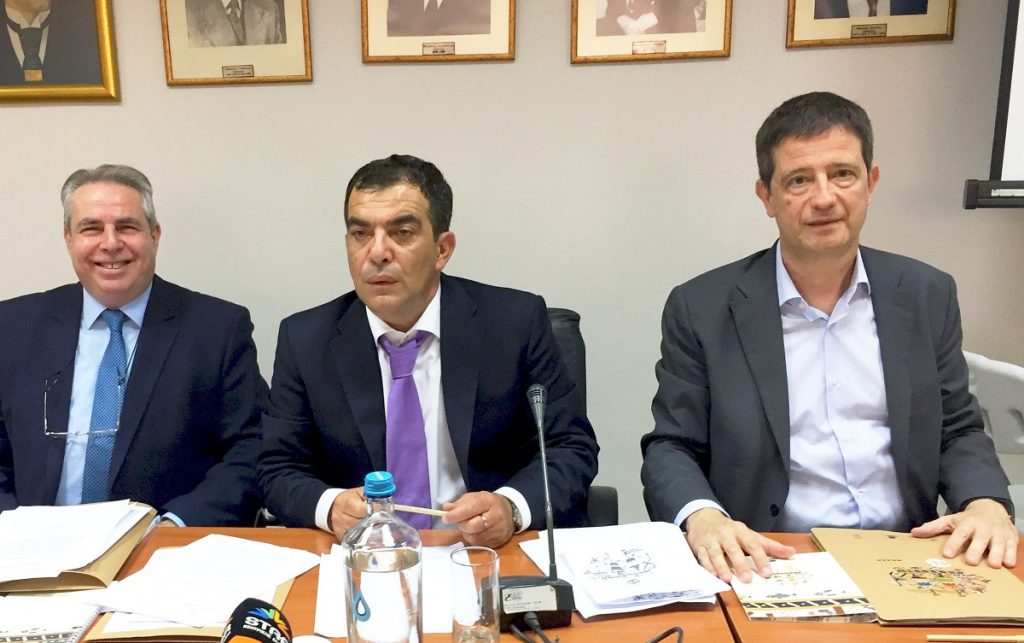 Secretary General for Tourism Policy and Development Georgios Tziallas presented plans for the sustainable tourism development of the islands, during the 41st General Assembly of the Chambers Group for the Development of Greek Isles (OAEN), which took place recently on the Aegean island of Skyros.

Tziallas spoke of the Tourism Ministry’s policies, which aim to promote new, Greek destinations and extend the summer tourism season. He presented plans to make Greece a year round destination by promoting special forms of sustainable tourism, including cruise tourism and yachting. Moreover, as part of the government’s efforts to support the Greek islands, Tziallas referred to the Ministry’s scheme for the development of small islands.

The Secretary General discussed with mayors and chambers’ representatives on issues that concern the islands’ residents and ways of improving the quality of life through tourism.