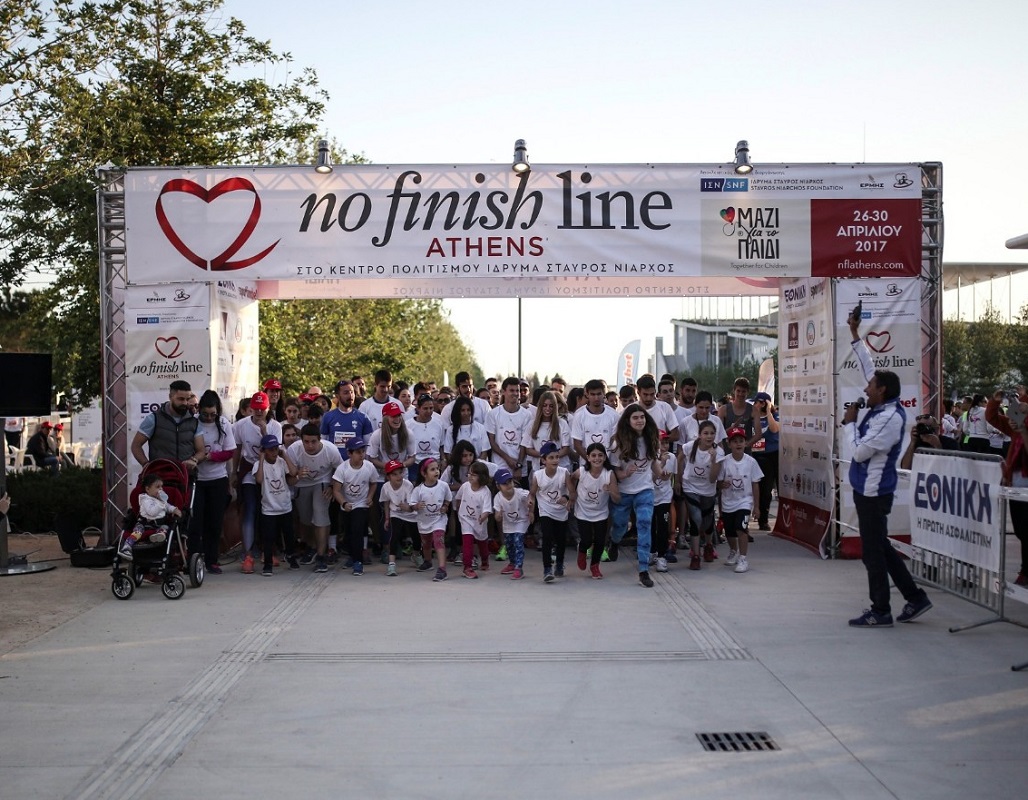 Kyvernitis Travel was among the Grand Supporters of the “No Finish Line” charity race, which took place for the first time in Athens, with the participation of thousands of runners, amateur and professional athletes. 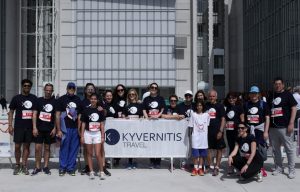 Following races in Monaco, Paris and Oslo, Athens hosted the event on April 26-30, in an effort to raise awareness and support the Association “Together for Children”. The race was attended by “No Finish Line” founder Philipe Verdier,  who said that, “No Finish Line Athens has been the best race in the world!”

Men, women and children of all ages, ran or walked along the especially designed route at the Stavros Niarchos Foundation Cultural Center, covering 50,903 kilometers and collecting a total of 25,451.5 euros. 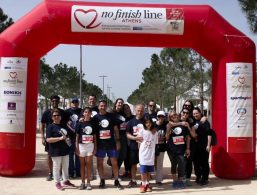 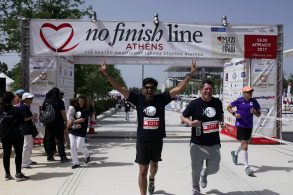 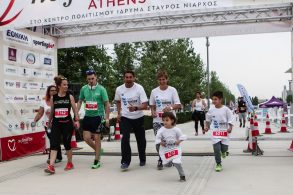 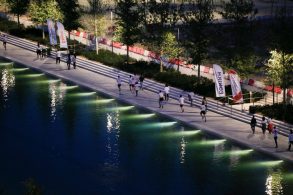 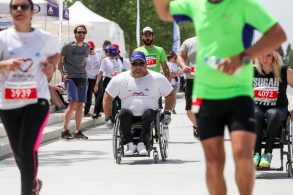