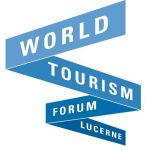 Under the title, “Stay relevant in uncertain times!”, the forum attracted over 400 government officials, tourism professionals and academics, who exchanged views and ideas on the latest tourism trends and development policies.

Minister Kountoura addressed a private session on tourism that was held within the framework of WTFL and in the presence of Saint Lucia Prime Minister Allen Michael Chastanet, UN World Tourism Organization Secretary General Taleb Rifai and more than 40 ministers and members of travel and tourism organizations. 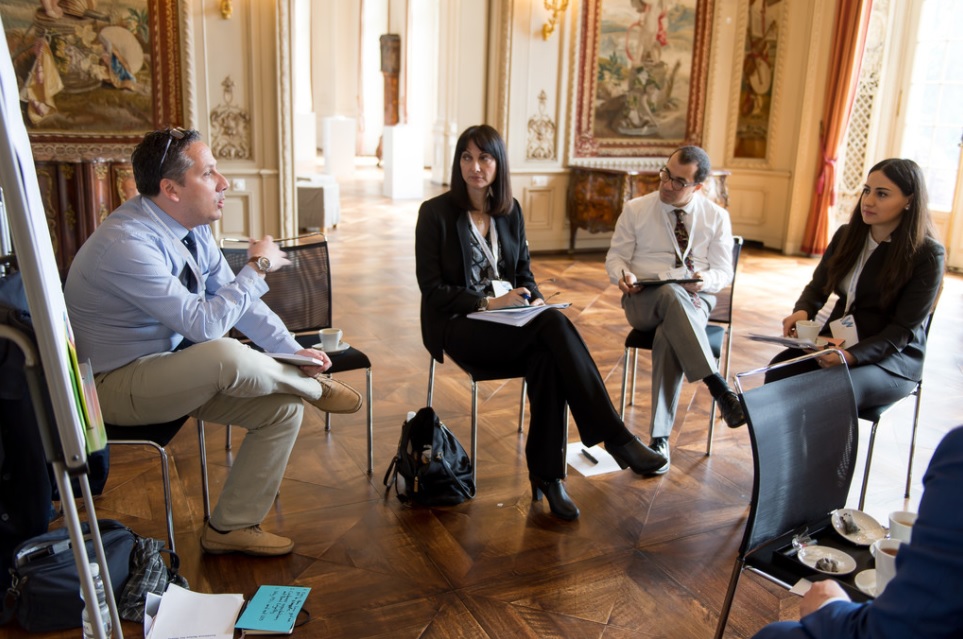 Tourism Minister Elena Kountoura addressed a private session on tourism, held within the framework of WTFL.

According to an announcement, Kountoura spoke on the prospects of new collaborations between countries and private sector bodies in tourism that aim to increase market shares and attract sustainable investments. She also presented Greece’s positive tourism trends and the ministry’s four-year plan to attract tourists to the country all year round.

On the sidelines of the forum, Minister Kountoura met with Swiss Federal Department of Economic Affairs, Education and Research Head Johann Schneider-Ammann and discussed the possibility of a bilateral tourism cooperation between Greece and Switzerland.

During the forum, Tziallas met with Swiss Head of Tourism Affairs, Richard Kampf and discussed investment opportunities in the Greek tourism sector and the development of special forms of tourism in Greece. They also exchanged views on short-term rentals through online platforms and the legal framework of their operation.

Tziallas also met with Juerg Schmid, CEO of Switzerland Tourism and discussed the possibility of organizing a workshop with the participation of delegations from both countries on the prospects of strengthening cooperation on tourism development.

His agenda also included talks with Alain Dupeyras, head of the Tourism Unit of the Organization for Economic Cooperation and Development (OECD). The meeting came ahead of Tziallas’ upcoming visit to the organization’s headquarters in Paris aiming to strengthen the cooperation between the Greek Tourism Ministry and the OECD on tourism issues.