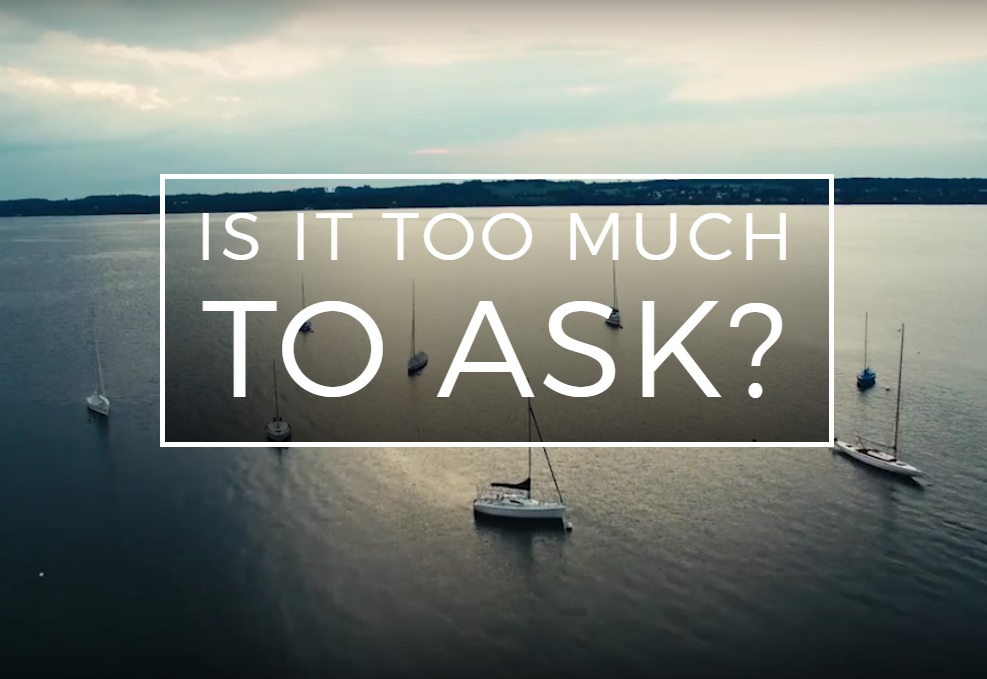 Under the motto, “Is it Too Much to Ask?”, the World Travel & Tourism Council recently launched an awareness campaign, focusing on business and leisure travel and sustainable practices to achieve growth.

During his recent speech at the WTTC Global Summit in Bangkok, Thailand, outgoing President & CEO David Scowsill urged over 900 leading figures from the public and private sector to stand up and make a real difference, by leading the world to the “eradication of poverty, cleaning up the oceans, and protecting habitats”.

Highlighted as a specific driver of three of the United Nations 17 Sustainable Development Goals, business and leisure travel could help shape the global agenda for the next 15 years, an announcement said. Travel and tourism stimulates the economy by generating over $7.6 trillion globally, supporting over 292 million jobs, which is currently 1 in 10 jobs worldwide.

Scowsill said that in the face of terrorism and natural disasters, travel and tourism has continued to show resilience as people continue to move around the world: “Travel is not for a privileged few. The world and its astonishing beauties are for everyone. We believe in the fundamental right of anyone to travel, regardless of their nationality, gender, religion, sexual orientation or age. Our sector must be accessible to all,” he added.

Scowsill’s speech at the WTTC Global Summit, followed the organization’s announcement of his departure in June 2017.

During his six-year tenure as the third President of WTTC, he has taken the organisation to new heights, championing the private sector views in high level governmental discussions and promoting the sustainable growth of travel and tourism, the announcement said. “It has been a privilege to lead WTTC, representing the global interests of the private sector of travel and tourism, through advocacy with governments around the world. The membership of the organisation has doubled in the last period, but more significant has been the work with governments at all levels on the key strategic issues for the sector,” Scowsill stated.