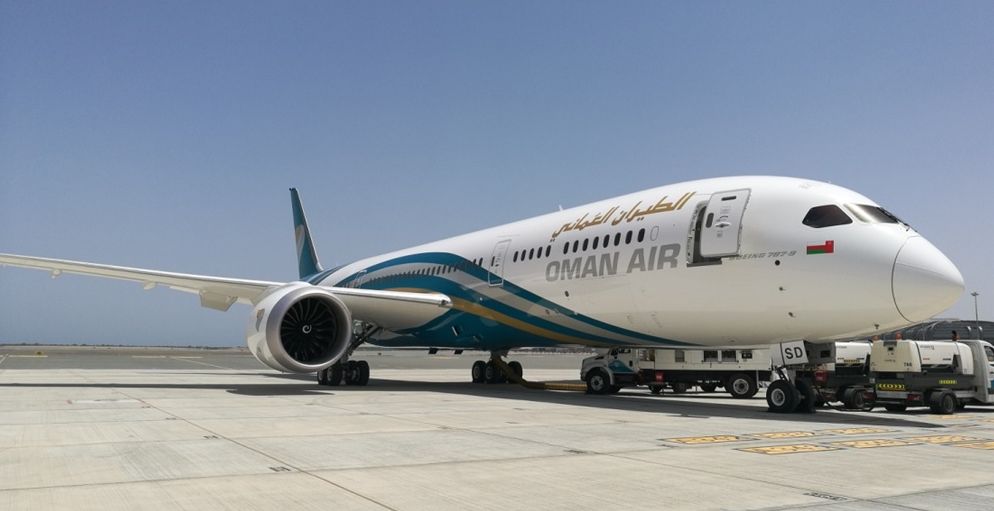 Oman Air, the national carrier of the Sultanate of Oman, recently boosted its fleet with the new Boeing 787-9 Dreamliner, as part of its 2017 expansion plans. This is in addition to the new 737-800s and 787-9 that were also added to the fleet this year.

With the addition of the latest Dreamliner, Oman Air operates six Boeing 787 Dreamliners aircraft. This aircraft will be utilised on Oman Air’s European and Far-Eastern sectors.

“The delivery of new aircraft is part of Oman Air’s ambitious and dynamic programme of fleet and network expansion,” said the carrier’s Executive Vice President Products and Brand Development, Abdulaziz Alraisi, adding that the airline continues to invest in providing guests with the best possible on board experience.

Goldair is the General Sales Agent for Oman Air in Greece.