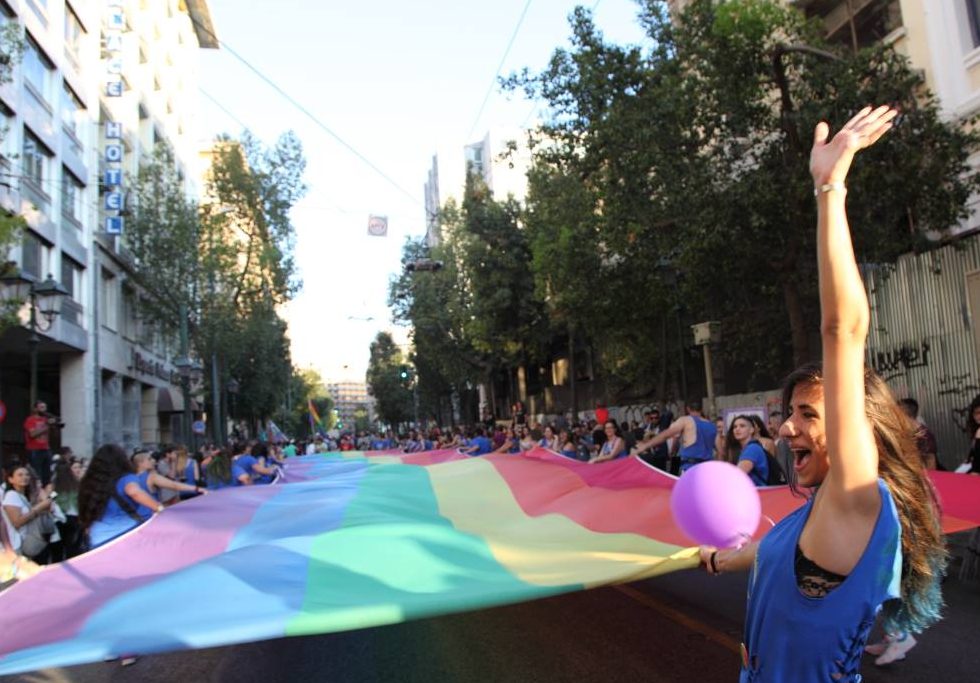 Athens once more is preparing to host the Athens Pride Festival, which this year will take place at central Syntagma Square instead of nearby Klafthmonos Square. The 2017 festival will take place on June 10 under the motto “It’s Education”, aiming to raise awareness on the issues that concern the LGBTQI community in Greece, mainly the legal recognition of gender identity.

By delivering the message, “It’s Education”, the organizers wish to focus on the Greek word “Παιδεία” (education) and its broad meaning, which encompasses the concepts of schooling, upbringing, learning and culture cultivation. “The society we strive for values empathy, solidarity and respect for all human beings, regardless of their sexuality, gender, and gender expression”, the organizers underlined in an announcement.

Festivities for the Athens Pride will start at 5 pm, while the official opening ceremony will take place at 7 pm in the presence of Athens Mayor, Giorgos Kaminis, foreign diplomats and representatives of the Justice Ministry. The Pride Parade will then begin from Syntagma Square and as every year participants will march through the city center and the main streets surrounding the Hellenic Parliament. A concert will take place at Syntagma square later in the evening with Greek artists Shaya, Yiorgis Christodoulou and Other View among others.

The first Athens Pride took place in June 2005 and marked the first Pride Parade through the city center and past the Hellenic Parliament during daylight hours. Since then, the Athens Pride festival has grown and in June 2014 included 20,000 people of all ages.