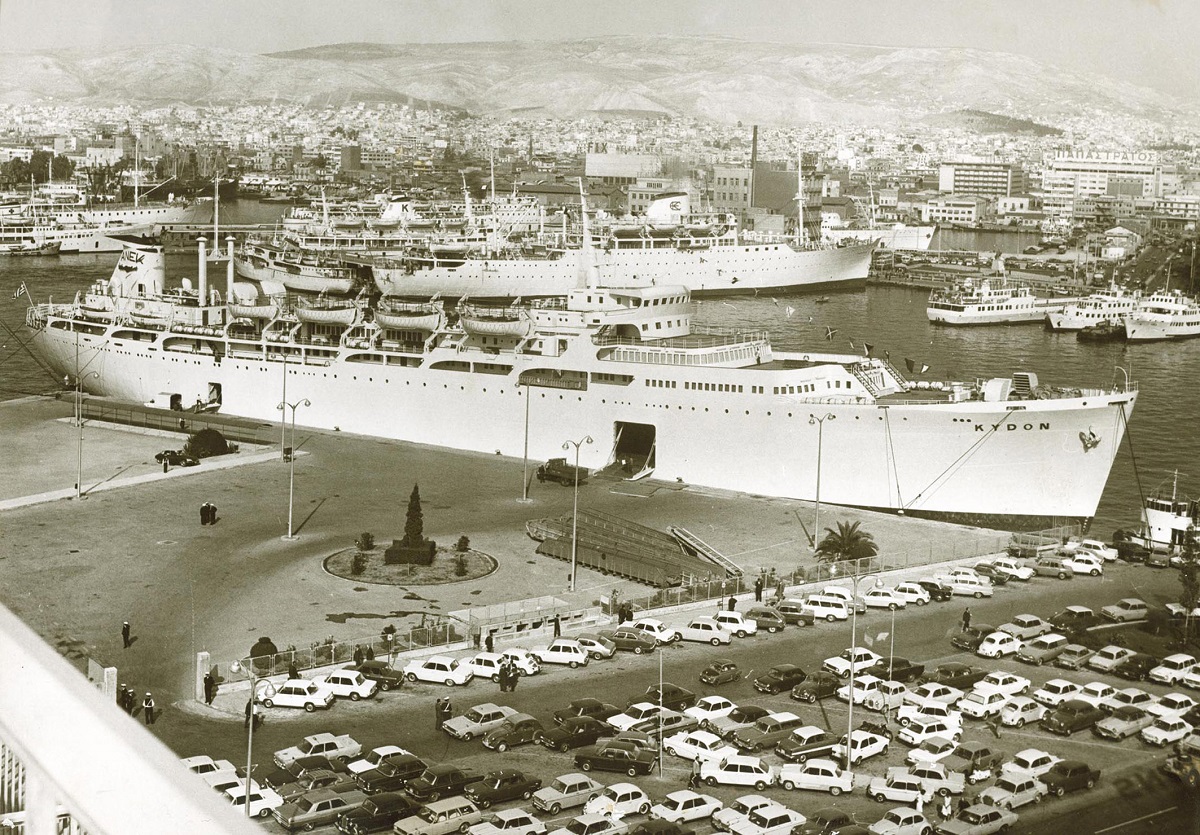 Passenger shipping company ANEK LINES, which connects Crete with numerous destinations in Greece, is celebrating 50 years of presence in the industry.

The “journey” began on April 10, 1967, with the establishment of the Anonymous Shipping Company of Crete S.A. and the distinctive title ANEK LINES, having as shareholders, everyday people from the island. The idea of the company’s establishment came from the need to improve shipping services linking the mainland of Greece to Crete.

The company officially entered the passenger shipping industry in September 1970 with the registration of the legendary vessel “KYDON” on the Piraeus – Chania route. The number of destinations increased and in 1987 ANEK LINES set sail to international waters and specifically in the Adriatic Sea.

In 1998 the company was listed in the Athens Stock Exchange, a move which contributed to its ongoing growth. The company was included in Lloyd’s List as the “Best Passenger Line of the Year 2008” and also was declared a “National Champion for Greece” in the European Business Awards 2016 – 2017. 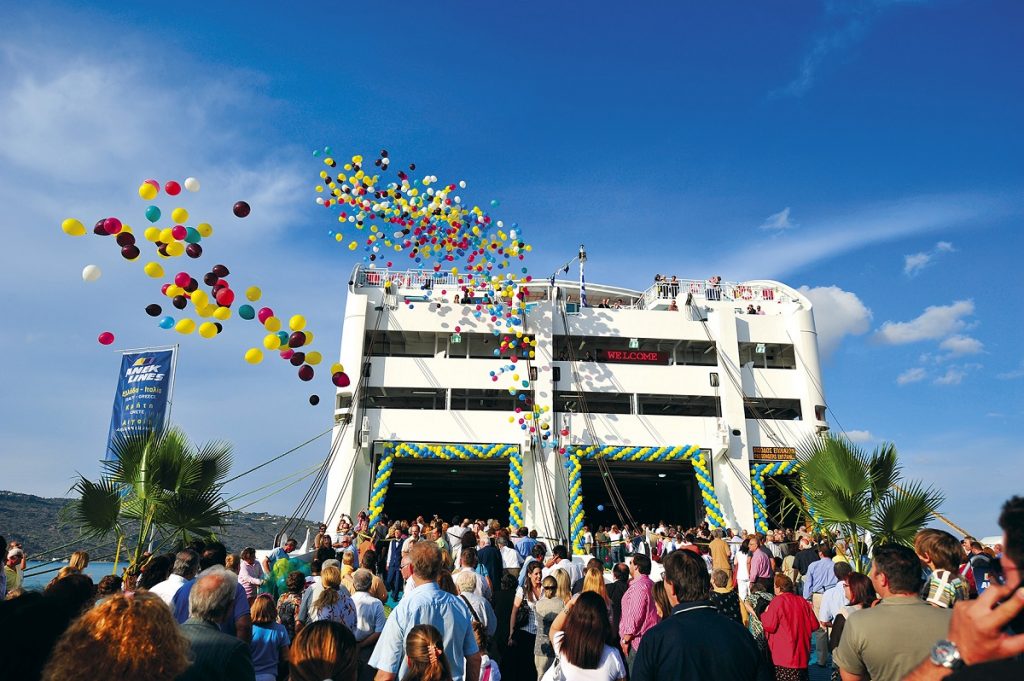 ANEK LINES’ fleet today includes 10 ferries, which can carry 15,315 passengers and 5,500 vehicles to 23 destinations in the Aegean, the Ionian, the Adriatic and Crete. The company is currently collaborating with over 1,500 travel agencies in Greece and in 18 countries across the globe.

The company is administered by a 15-member board and is based in Chania, in a privately owned ultra modern office that includes a large conference center that can host 500 people.