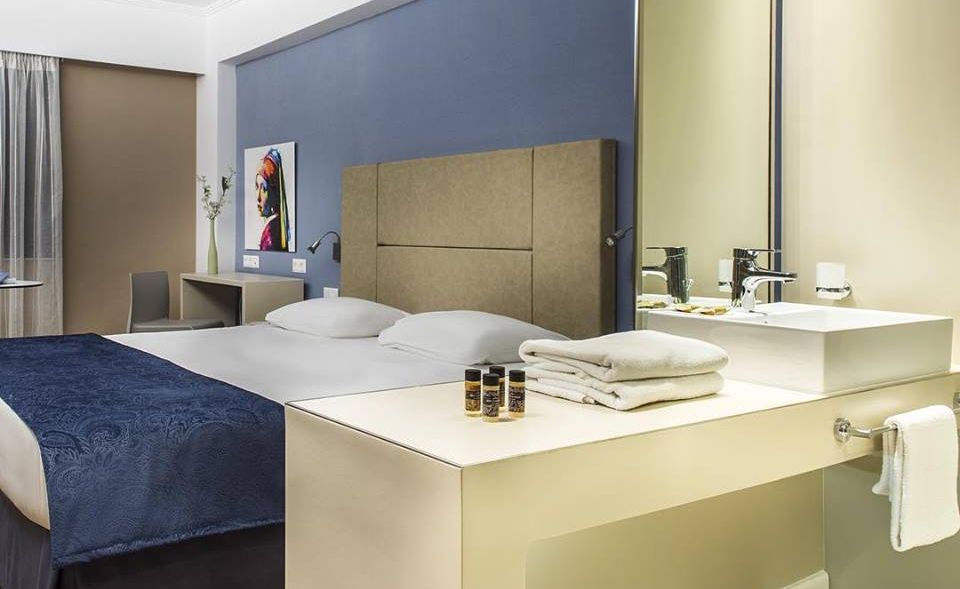 The total number of hotel units in Attica dropped by 3 percent, down from 669 in 2005 to 649 in 2016, the Athens – Attica & Argosaronic Hotel Association said recently, adding that the crisis in the hotel business has lasted for some 12 years, since the end of the Athens 2004 Olympic Games.

The data, derived from a Hellenic Chamber of Hotels census and released by the association, found that the number of hotels in central Athens dropped to 226 in 2016 from 256 in 2005, an 11.7 percent decline with the number of rooms down to 14,985, or a 9.1 percent drop in the same period. 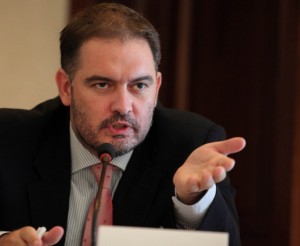 According to the association’s president, Alexandros Vassilikos, a large number of hoteliers invested in Athens following the 2004 Olympic Games expecting Athens — as did Barcelona — to evolve into a strong tourist destination, ‘’but this did not happen’’, he said, instead the economic crisis took a further toll.

Meanwhile, occupancy indicators have begun to gradually recover with average occupancy rates in 2016 being slightly better than in 2008 to 75.9 percent from 71.5 percent. Based on this fact, Vassilikos said the picture is “marginally positive” with Athens in 2016 returning to 2008 levels.