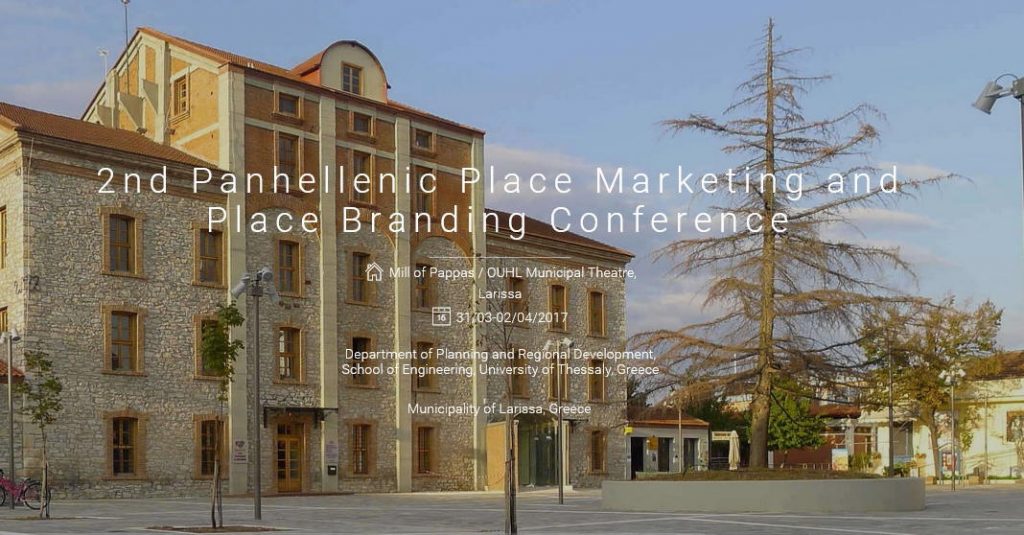 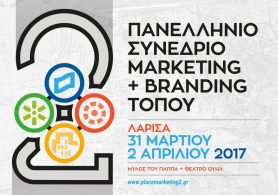 The parallel events to take place during the 2nd Panhellenic Place Marketing and Place Branding Conference in Larissa, central Greece, on March 31-April 2, have been announced.

Organized by the Thessaly University Department of Planning and Regional Development in collaboration with the Larissa Municipality, the conference will focus on issues and challenges in the creation and promotion of local economic, tourist and cultural development and strategic planning issues.

The conference will take place at the Municipal Theater of Larissa

Speaking during a press conference, Larissa Mayor Apostolos Kalogiannis underlined the importance of the event, which is aimed at academics, entrepreneurs, professionals in communication and advertising, as well as members of management and local government, but also citizens that have an interest for the topic. 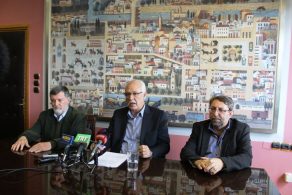 Mayor Kalogiannis also noted that the first Place Marketing and Place Branding Conference held in 2012 in Volos, was the trigger for the municipality to carry out a strategic marketing plan that reveals how Larissa should proceed as a destination over the next 15 years.

“Our ultimate goal is to put Larissa on the map as a modern European city that has a distinct position in Central Greece, in the country and in the wider area,” he said.

Academics, members of regional and local administrations, practitioners and decision-makers will share their knowledge and experience during the weekend conference that will also include the following parallel events:

Photo Contest ‘Promote your place with a photo’ 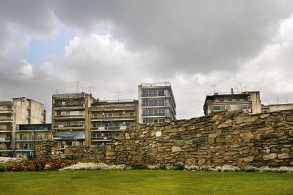 ‘Promote your place with a photo’ was the topic of the Panhellenic Photographic Contest that is organized by the Municipality of Larissa and the 2nd Panhellenic Place Marketing & Place Branding Conference in cooperation with the photographic e-magazine fmag and the photography group fplus. From 77 photos they were selected 13 out of which the 3 best were awarded with travels in Greece.

Photo Exhibition ‘Larisa. The Other Side of the City’

The photography group fplus, presents the photo exhibition ‘Larissa. The Other Side of the City’ during the 2nd Panhellenic Place Marketing & Place Branding Conference that will take place at the city of Larissa. 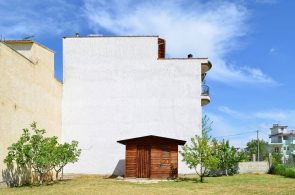 How well do you know your city? Most of us walk within a small part of the city and if we are asked about our city, we will talk about our usual places (everyday workplace, routes, cafes, squares etc.). But is that the only image of our city? Are there any other sides of our city? Is the center or the edges that define the city? As a response to the above questions, the photo exhibition ‘Larissa. The Other Side of the City’ tries to explore the invisible side of the city, where the city hides or reveals its contradictions. A city that is surrounded by decentralized neighborhoods of different rhythms. A city that changes in daily basis.

The exhibition will take place at the Mill of Pappas from March, 28th to April, 2nd. The opening of the exhibition was held on March 28th at 20:00. 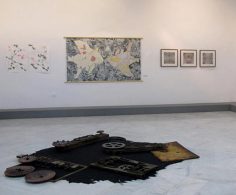 On the occasion of the 2nd Panhellenic Place Marketing and Place Branding Conference, the Visual Artists’ Union of Larissa ‘8’ and the Architects’ Association of Larissa organize a visual art exhibition titled ‘My City’ at the Municipal Theatre OUHL.

Artists and architects will present art works inspired by the city of Larissa. Furthermore, some works of last year’s major exhibition ‘Larissa from above’ of the Municipal Gallery will be re-exhibited.

Tour to the Diachronic Museum of Larissa 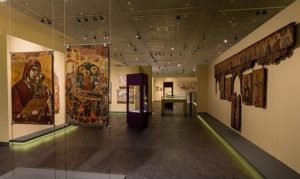 The Diachronic Museum of Larissa invite you to a free museum tour.

The Diachronic Museum is the new city museum that displays archaeological monuments of Larissa. The continuing importance of the city as the leading city of the Thessaly plain, and the temporal nature of the exhibits themselves are the main characteristics. In 11 units more than 1500 items are exhibited: paleolithic tools and animal bones, impressive menhirs – anthropomorphic stone pillar, tombstones and statues of classical and Hellenistic, early Christian mosaics and small objects, Ottoman columns and Byzantine icons.

The tour will take place on Sunday, April 2nd starting from the Central Square at 09:30. Tour will last about 90 min.  Please fill in the participation form until Thursday, March 30th. (registration form). 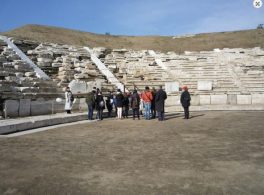 A group from Larissa called “Noon Egno” and local enterprises organize on Sunday, April 2nd at 12:00 an alternative thematic tour based on the gastronomy and history of Larissa. Come to see, hear, smell and taste!  Walk combines acquaintance with local products and businesses and tours to Larissa sites. The aim is to familiarize people with our city through a new look and the promotion of local products and delicacies, as provided in local shops (bakeries, pastry shops, etc.) and places (cafes, restaurants, etc.)

We walk and taste treats in each of the route stores, we meet stories of the city, streets and people. There will be visits in the interior of Larissa’s Ancient Theater and the Ottoman Hammam.

Please fill in the participation form.

On Sunday April 2nd there will be an excursion in the area of Aghia and the coast of the Regional Unit of Larissa, a tour on nature and traditional villages. 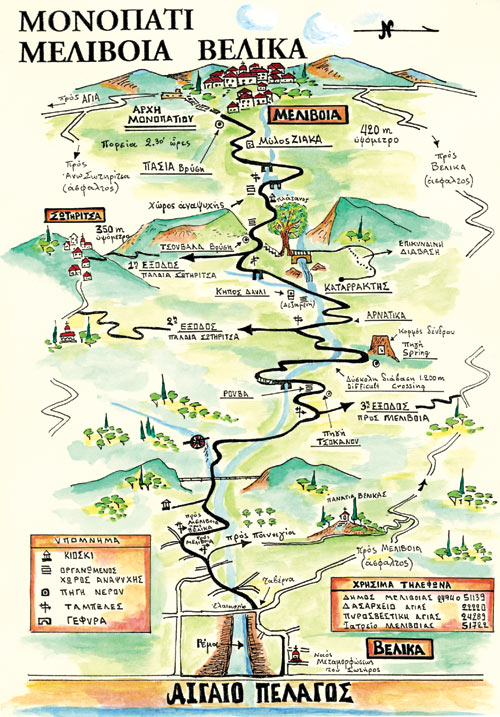 Excursion schedule
09:00 Departure from Central Square in Larissa.
Arrival at the picturesque village of Metaxochori, known for its silk production and one of the five traditional villages of the Regional Unity Larissa.

In the village flows Amiros River, starting from Kissavos Mountain flowing into Lake Karla. With many traditional houses, with rich history and tradition, now Metaxochori is called the “village of artists”.  After the tour in Metaxohori we depart for Melivia where we take the hiking path that leads to Velika, on the coast of the Regional Unit of Larissa.  The path ends in the heart of the stream of Velika, with beautiful landscapes, with forests of trees, walnut trees, chestnut trees and lush ferns. The path is easy even for a starter hiker. There are wooden bridges and in many parts of the route benches, wooden tables and a fountain with water. At the end of the hiking route we suggest lunch in a traditional tavern and then we return to Larissa.

For further information on the conference, press here.

The Greek Travel Pages (GTP) is a media sponsor for the 2nd Panhellenic Place Marketing and Place Branding Conference.