All Set for the Greek Hospitality Awards 2017

Home > Awards > All Set for the Greek Hospitality Awards 2017 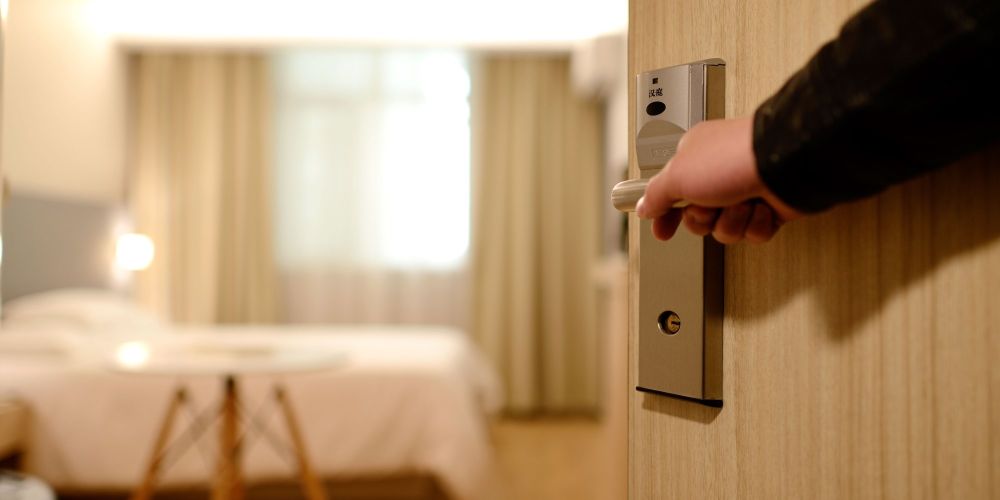 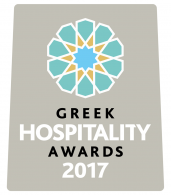 The winners of the Greek Hospitality Awards 2017 will be announced on Thursday, March 23, at the Ethniki Asfalistiki Conference Center in Athens. 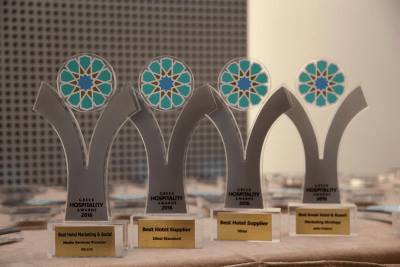 The top prize of the ceremony will be the award for the “Top Greek Hotel 2017”, which will be given by Tourism Minister Elena Kountoura.

The awards ceremony will take place at 7:30pm.

The Greek Hospitality Awards 2017 will be held under the organization of Ethos Events and under the auspices of the  Tourism Ministry, the Hellenic Chamber of Hotels, the Hellenic Hotel Federation and TIF-HELEXPO.

The Greek Travel Pages (GTP) is a media sponsor of the Greek Hospitality Awards 2017.