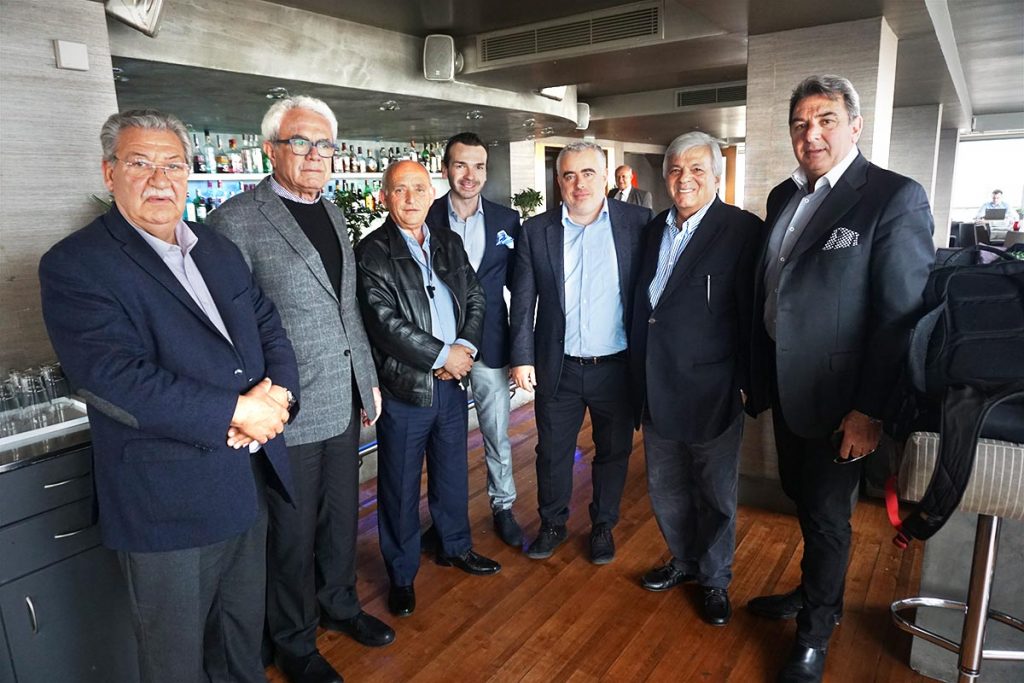 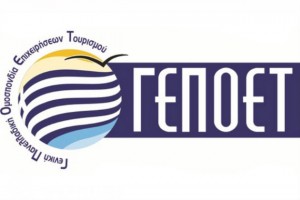 The launch of creative initiatives for the promotion of Greek tourism and social actions are among the main priorities of the General Panhellenic Federation of Tourism Enterprises (GEPOET) within the framework of its new communication strategy. GEPOET is the body which collectively represents tourist agencies and operators as well as tourist coach companies across Greece.

Speaking to journalists during a media gathering on Thursday in Athens, the federation’s president, Kostas Palaskonis and secretary general, Aris Marinis, underlined that the body’s main goals include showcasing the country’s advantages and intervening for tourism policy issues that facilitate business activity.

GEPOET also announced that it plans to launch various social actions focusing first on driving behavior and safety and will provide vulnerable social groups with sightseeing and excursion opportunities. 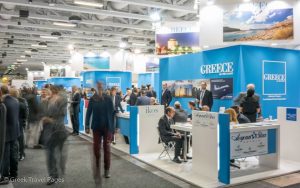 GEPOET received highly encouraging feedback for Greece from its members and their foreign partners during its participation in the ITB Berlin travel trade show in Germany that ran March 8-12. The body was represented by its secretary general, Aris Marinis and general manager Spyros Kapitsinas.

According to GEPOET members attending ITB, Greece this year should expect a double digit increase in tourist arrivals from the markets of Germany, the UK, Poland and Russia.

“Particularly encouraging are the messages from America, the other side of the Atlantic. Americans tourists are returning to our country and showing a some 20 percent increase in bookings compared to last year,” GEPOET said.

GEPOET was also the sole co-exhibitor of the Greek National Tourism Organization at the Tour Salon fair in Poznan, Poland that took place February 17-19.

According to preliminary data, Greece may see close to one million Polish tourists this year, an increase of 20 percent compared to last year.