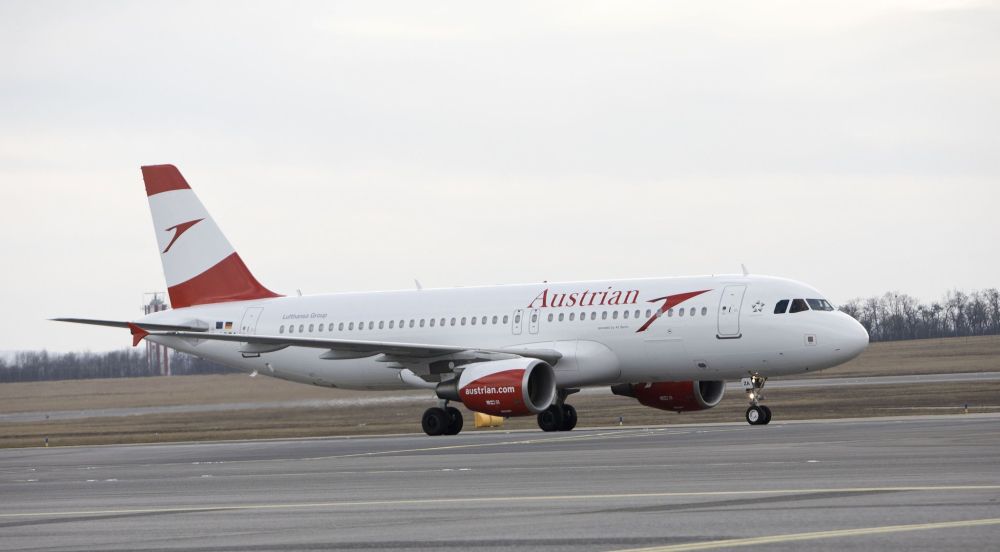 The first Airbus A320 of airberlin in the Austrian Airlines livery took off on March 7 with the flightnumber OS 779 for its initial scheduled flight from Vienna to Skopje.

The second Airbus A320 with the registration D-ABZC had its first flight on March 8.

“With the five aircraft from airberlin, we will take advantage of market opportunities to strengthen our leading position at our hub Vienna,” Austrian Airlines CEO Kay Kratky had stated at the beginning of the cooperation with airberlin.

The integration of the other aircraft will be carried out in phases. The other three jets will be consequently put into service over the next few weeks, during March and April. Similar to the rest of the Austrian Airbus A320 fleet, these aircraft will be operated on existing Austrian Airlines routes.

“The wet lease agreement is another crucial element on the way to restructuring airberlin and we are very much looking forward to the cooperation with Austrian Airlines,” Thomas Winkelmann, CEO airberlin, said.

The entire Austrian Airlines fleet currently consists of 81 aircraft, including 31 aircraft of the A320 fleet: seven Airbus A319, 18 A320 and six A321 aircraft. The five wet lease planes from airberlin increase the total Airbus fleet at Austrian Airlines to 36 aircraft.

AEGEAN Cancels Berlin Flights Due to Strike on March 13