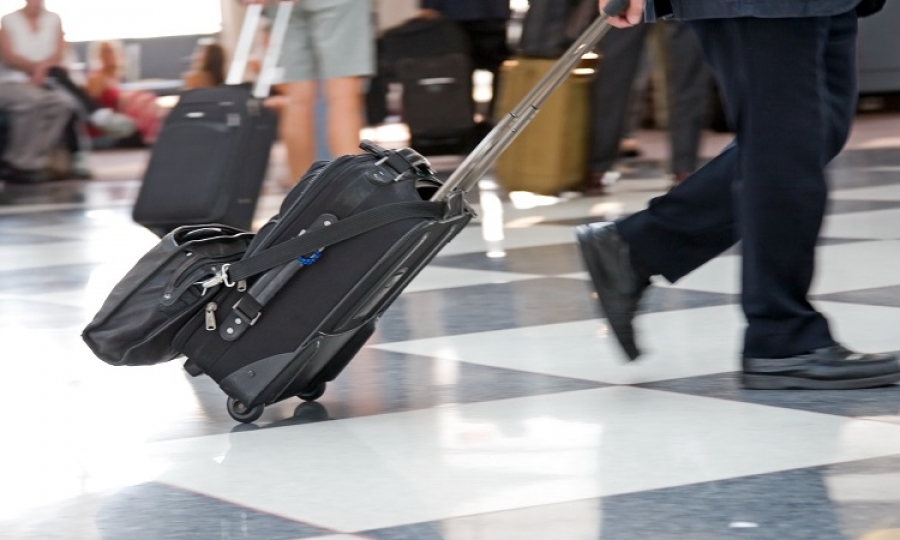 Despite terror and unrest, tourism continued to grow

Political unrest and terror attacks yet again dominated the headlines in a number of important destination countries in the last year, such as Turkey and France, which at times led to travelers staying away in droves. However, this did not result in a breakdown in global travel as people around the world kept traveling more than ever before in 2016. Worldwide, the number of outbound trips has increased by 4 per cent, reaching nearly 1.1 billion international trips according to the latest results of IPK’s World Travel Monitor, an annual survey analyzing the outbound travel behavior in more than 60 countries worldwide, which covers more than 90 per cent of the global outbound demand.

Asia remains the number one source market region for growth in international travel with an overall increase of 9 per cent compared to the previous year, followed by South America with 5 per cent. Outbound trips from North America and Europe both grew by 3 per cent. In absolute terms however, Europe prevails as the number one source market with more than half of the outbound travel volume worldwide. Yet when it comes to inbound tourism, Spain outperformed the US as the number one travel destination in 2016 while Germany is still on third place. Italy and France follow on fourth and fifth place.

While Sun & Beach holidays are still the number one holiday type with a market share of 28 per cent of all outbound holidays, city trips have been catching up over the past five years and have now reached a share of 26 per cent in 2016. “Although cities have been impacted by some terror attacks, city trips still are a real boom business all around the world”, explained Rolf Freitag, CEO of IPK International, during his presentation on the occasion of ITB Berlin’s Future Day 2017. After Sun & Beach Holidays and City Trips, Touring follows third with a steady market share of 19 per cent.

For the third time, IPK International conducted a special survey on this topic in 21 main source markets worldwide in February 2017. The study revealed that for 45 per cent of international travelers the recent instability and terror warnings will have an infl uence on their travel plans for 2017. This is a 6-percentage point’s increase compared to February 2016. However, the survey exhibits regional differences between source markets in Europe, Asia, North and South America. Regarding the question what kind of influence the current situation could have on the travel behavior, 16 per cent of international travelers indicated that they will not travel abroad in 2017 or will only go on domestic trips within their own country. A further 29 per cent stated that they will still be traveling abroad, yet only to destinations they perceive as “safe”. For some destinations the situation regarding safety has even deteriorated compared to the previous year. For example, while in February last year 64 per cent of the respondents perceived Turkey as “unsafe“, in February 2017 this figure has further accelerated to 76 per cent. Hence, shifts from “unsafe“ to “safe“ destinations will further continue in 2017.

Although the threat of terror prevails, IPK International anticipates global outbound trips to increase by robust 4 percent in 2017. According to IPK International’s Outbound Travel Forecast for 2017, Asian outbound travel is once again expected to be the main growth driver with an increase of 5 per cent, but also North America (+5 per cent) can expect a strong outbound travel year while international travel of Europeans and South Americans is expected to continuously show a moderate growth (both +3 per cent).