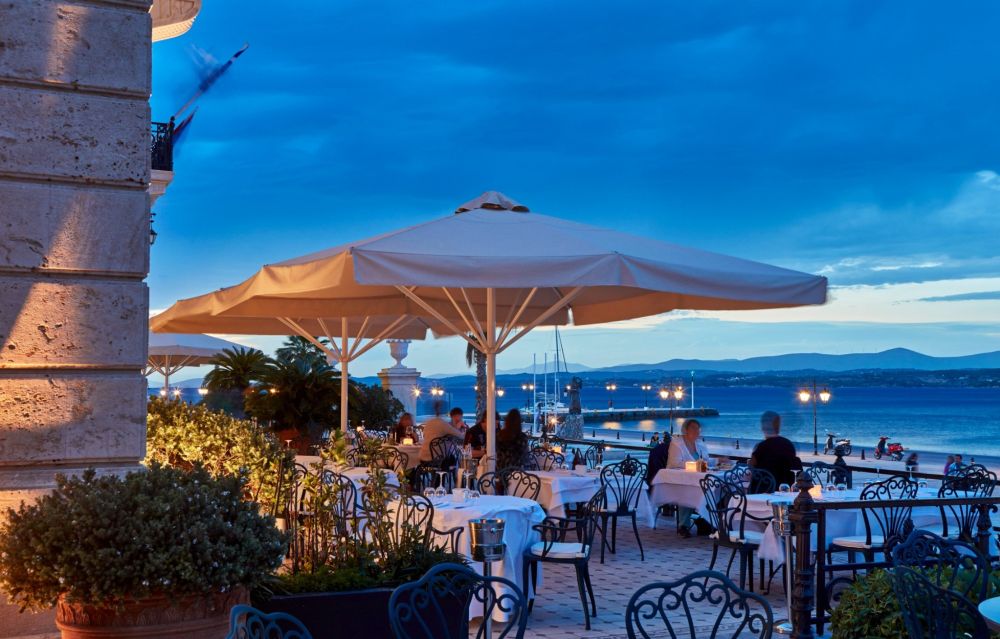 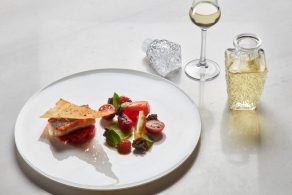 For the second year in a row, the Poseidonion Grand Hotel’s On The Verandah restaurant received the prestigious Golden Chef’s Hat award for Greek Cuisine. The 2017 Golden Chef’s Hat Awards took place during a glitzy ceremony at the Hotel Grande Bretagne on February 13.

The accolade recognizes the hard work put in by the hotel’s team and the creativity of its chef, Stamatis Marmarinos, who always uses the finest fresh ingredients to create unique dishes. Chef Marmarinos selects only the finest produce from Poseidonion’s organic farm on the slopes of Spetses, as well as from local producers and other regions. 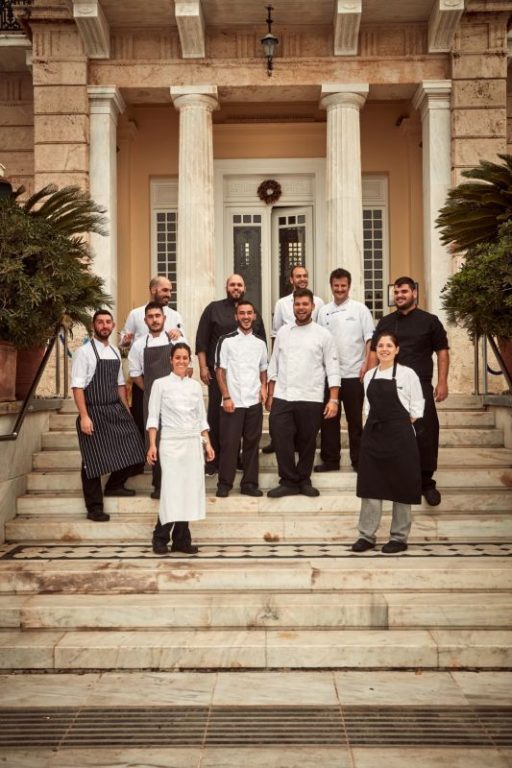 The award also acknowledges the whole gastronomy experience the On The Verandah restaurant offers its guests, as it remains loyal to Greek cuisine and transforms traditional recipes into modern dishes.

“Chef Marmarinos is committed to supporting and promoting Greek produce in every way, creating dishes which reflect our traditional gastronomy at every opportunity”, the restaurant’s management said in an announcement.

The 2017 Golden Chef’s Hat Award places On The Verandah among the best restaurants in Greece for 2017.

“Just a few months before opening for the new season, this significant award is exciting news for all the members of the On The Verandah team, strengthening even further their sense  of commitment to providing a year full of creativity and flavours.”

Hilton Athens Reaches Out to the Needy with Bread