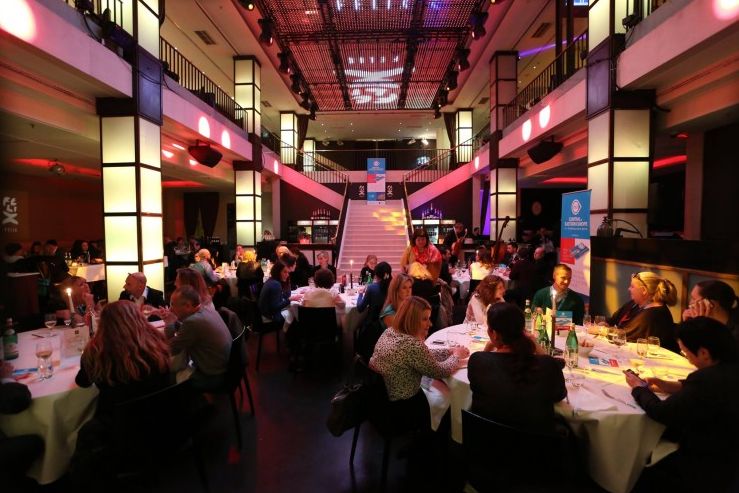 Buyers from North, West and South Europe, the Americas, the Middle East and East Asia are getting ready to meet Central & East European destinations and their suppliers to launch business synergies and drive MICE business forward at the MCE Central & Eastern Europe 2017 event that will take place March 5-6 at the Radisson Blu Hotel Latvija in Riga. The event will be held under the organization of Europe Congress.

MCE Central & Eastern Europe will put all the attention on building relations between the two selected participant sides in a full 2,5 days, during which they will network, benchmark and do business. 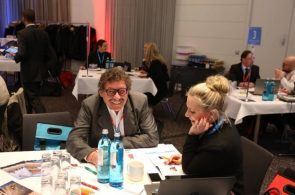 Managing Director of Europe Congress, Alain Pallas says: “It has been proven that face-to-face meetings are the keys nowadays to the start of a business relation. Yet with just the meeting we’re merely creating that introduction. The true value of a business relation lies in the trust that is being built by getting to know each other better. This leads to an optimized cohesion in understanding and being able to deliver each other the values that both parties in fact are seeking.”

In its seventh year, the MCE Central & Eastern Europe event will see known destinations such as Salzburg Congress participating for the sixth time running, Visit Berlin for the fifth consecutive time and convention bureaus such as the Croatian National Tourism board and Vilnius Convention. Participating suppliers are from a wide variation of CEE countries including for example Accor, Danubius, Hilton, InterContinental, Ritz-Carlton, Vienna House as well-known hotel chains and local DMC’s such as Goal Events, Kosmos and Penta. 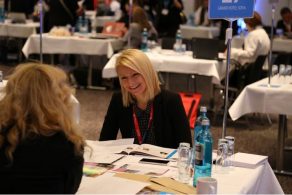 The participating hosted buyers include companies from the pharma industry such as Takeda and Merz and associations such as the European Federation for Medicinal Chemistry and the Epilepsy Congress. The event will also include the participation of producing corporates and agencies seeking to extend their business into the Central & Eastern European region.

Besides Riga playing host to the event, the city will also step up as a destination with a number of available quality hotels, venues and other providers for event planners.

Hilton Athens Reaches Out to the Needy with Bread