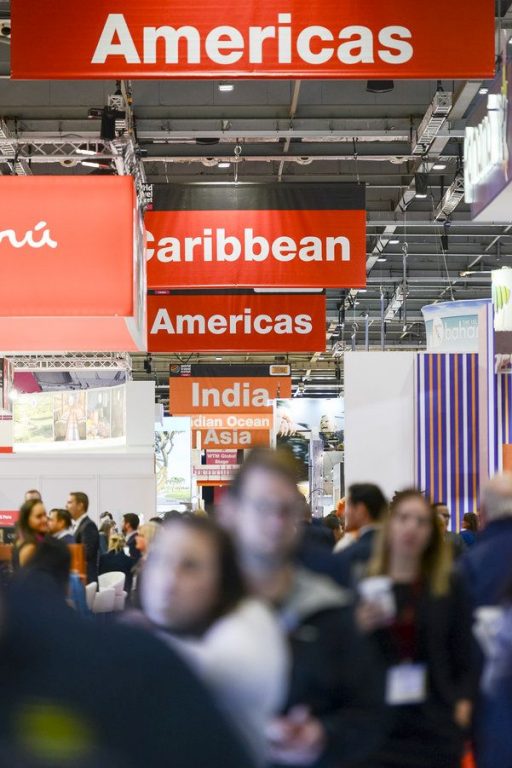 The events expect to attract more delegates and facilitate more business deals than ever before, following on from the success of World Travel Market London 2016 which saw a record £2.8 billion in deals agreed amongst a joint-high 51,500 delegates.

The WTM portfolio of events facilitates more than $7 billion in industry contracts.

Looking forward to its fifth edition is WTM Latin America (April 4-6), which will feature more than 700 exhibiting companies. It takes place in São Paulo, Brazil, and incorporates the Braztoa Business Event. WTM Latin America generates more than US$370 million in new business in 2016 and will host more than 6,500 tourism professionals. For information, press here.

Next up is WTM Africa; launched in 2014 it attracts almost 5,000 travel industry professionals. This year’s event will again take place in Cape Town, South Africa, on April 19-21. Last year, WTM Africa saw visitor numbers up by about 20 percent and this year will see a host of enhancements and must-attend sessions, so more growth is expected. For information, press here. 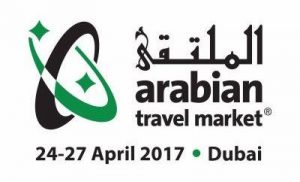