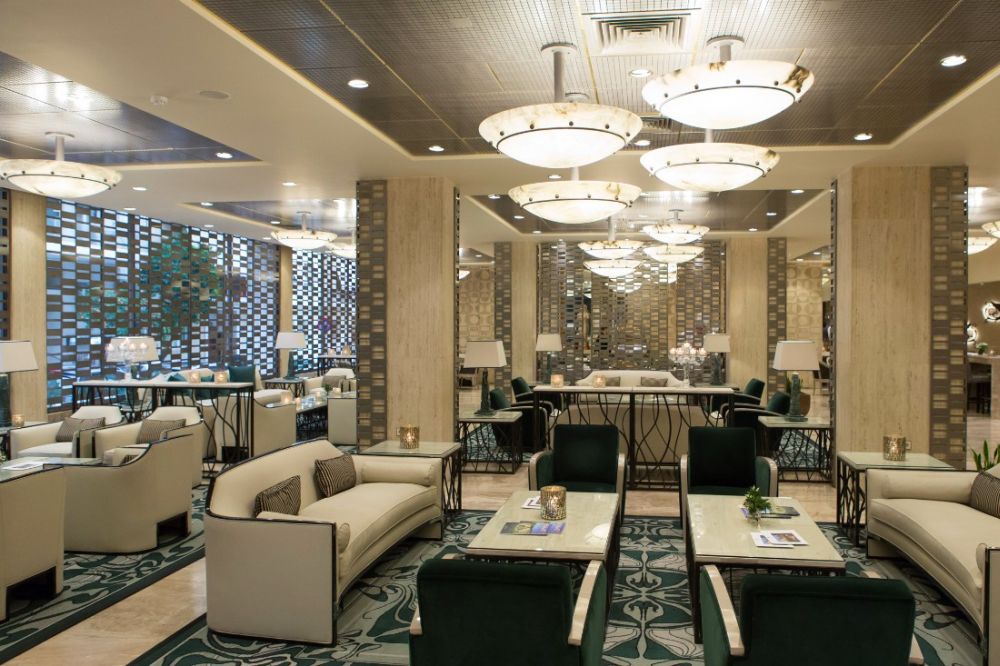 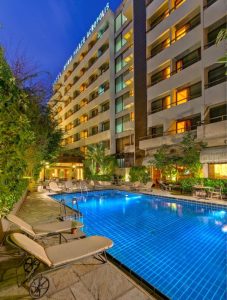 Visitors to the Divani Palace Acropolis in Athens should expect top-quality and luxurious hospitality following the hotel’s guestroom and public space renovation that wrapped up last month.

The hotel has made extensive changes to everything from its lobby and bar to all guestrooms.

The Divani Group celebrated the hotel’s new facelift with the cutting of the Vasilopita (Greek New Year’s cake), in a special ceremony attended by executives, staff members and partner travel agencies. 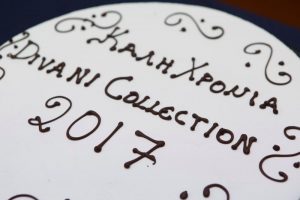 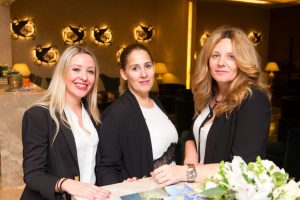 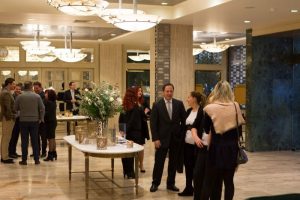 During the event, attendees had the opportunity to enjoy a rich finger food buffet and cocktails while discussing last year’s tourism season and making plans for 2017. 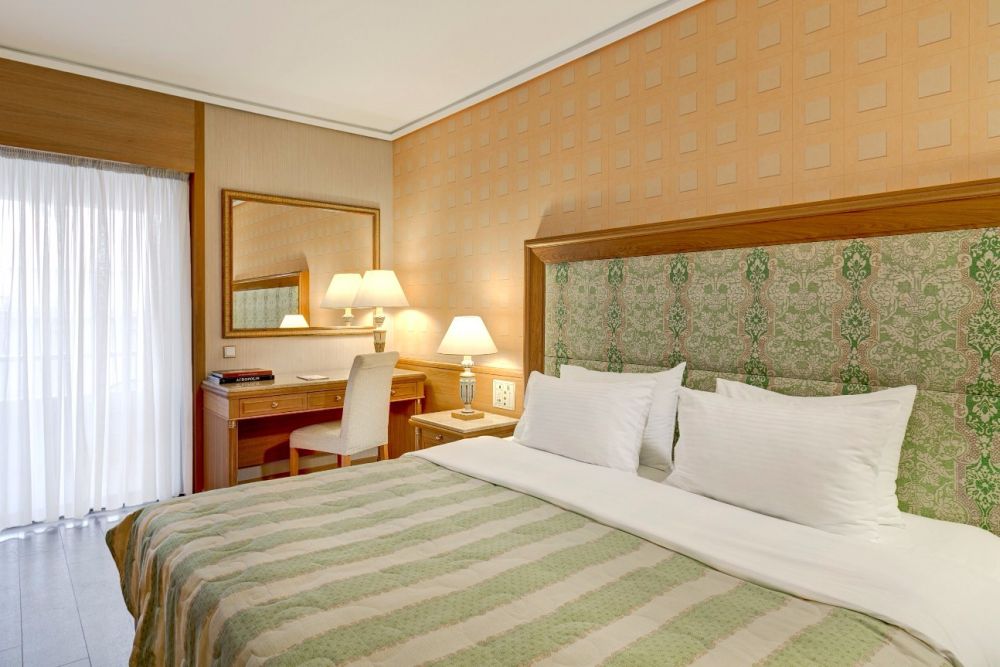