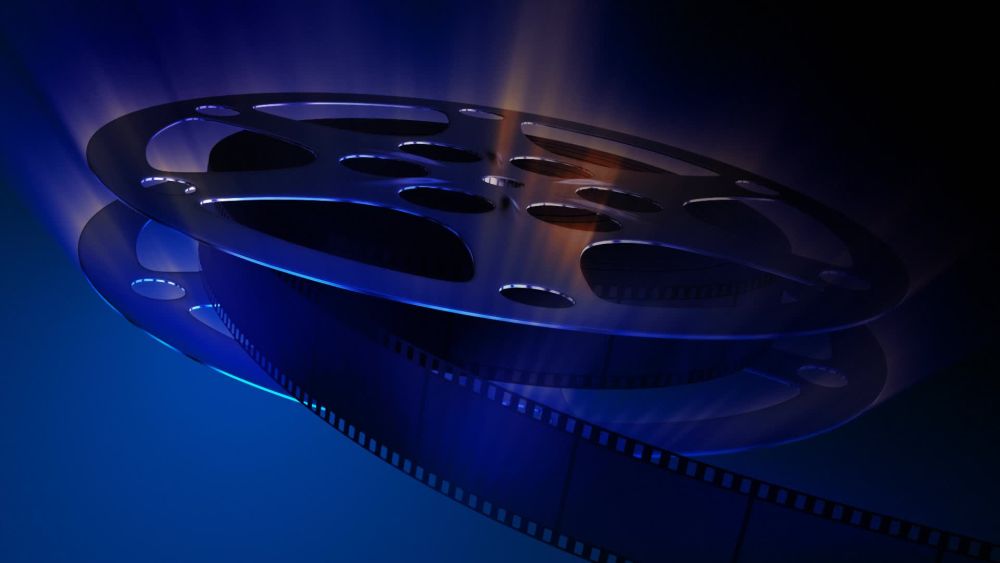 It’s time again for the International Film Festival of Larissa/Artfools set to take place in the central Greece city on February 28-March 5.

In its ninth year, this year’s event is a tribute to the art of performance under the title “Piontas Ethos” and will feature actors and performers who have left an indelible mark on film.

Jointly organized by non-profit group Artfools and the Larissa Municipality with the support of the Thessaly Region, the six-day event brings Greek and international short film competitions, a tournament for international and Greek student productions, and a wide variety of parallel events including film labs, master classes, art and photography exhibitions, documentary screenings, workshops, film forums and roundtable discussions.

A highlight this year is the launch of the 1st Fashion Film Festival to run on February 21-23 in collaboration with the Larissa French Institute with plenty of fashion flare and film. The three-day event aims to shed light on the relation between film and fashion and will explore with the help of experts from both arts the ‘’boundaries between fashion and cinema’’.

The 1st Larissa Fashion Film Festival will come to a close with a competition featuring 24 short film entries focusing on “stories from the wonderful world of fashion”.