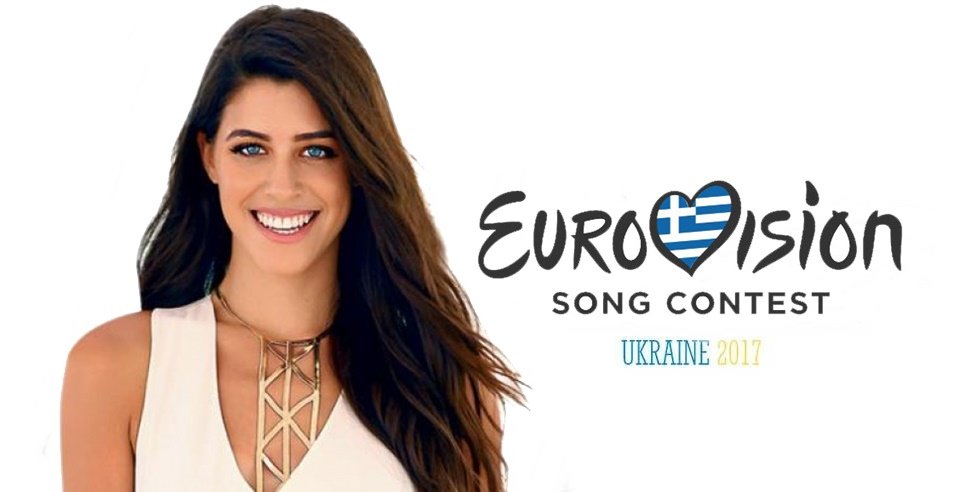 According to an announcement by Greek state broadcaster ERT, the Greek delegation will include composer Dimitris Kontopoulos and stage director Fokas Evaggelinos.

This year’s Eurovision contest will be held in Kiev during May 9-13. The semi-finals of the contest will take place on May 9 and 11, with the grand final on May 13.

ERT will soon air a special show and present three songs performed by Demy that will be followed by a voting process. The song that will receive the most votes will be the entry to represent Greece in Kiev.

Singer and songwriter Demy — real name Dimitra Papadea — was born in Athens and began her career by performing with a popular group called the Midenistis. She is known for her Greek music chart-topping debut album — No. 1 — and has released popular singles such as “Fallin,” “The Sun” and “Mia Zografia.” Between 2012 and 2014, she won six MAD Video Music Awards.

Last year was the first time Greece failed to reach the grand final of the 2016 Eurovision song contest. Thessaloniki-based group Argo had represented the country in the competition’s first semi final with “Utopian Land” but did not qualify for the contest’s grand final.

A record high 43 countries will participate in the 2017 Eurovision Song Contest in Kyiv, equalling the total set in 2008 and 2011. The list includes Romania and Portugal who are returning to the competition after a year’s absence. The 62nd contest will be organised by the European Broadcasting Union and Ukrainian national broadcaster NTU following Jamala’s win with “1944” in Stockholm.

The 2017 Eurovision Song Contest will take place in Ukraine’s capital city, which previously hosted the competition in 2005.