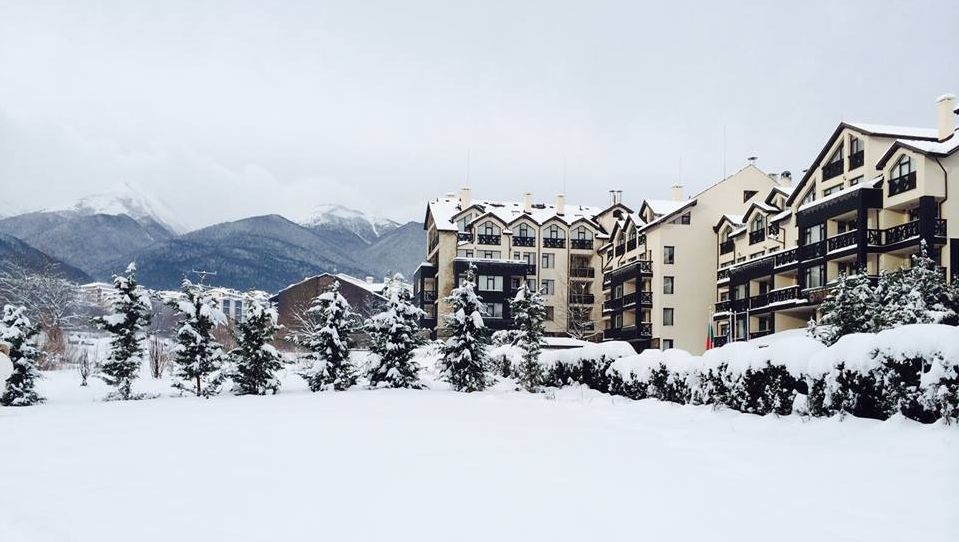 The Premier Luxury Mountain Resort in Bansko, a member of the Small Luxury Hotels of the World, won the award of “Bulgaria’s Best Ski Hotel 2016” in the fourth World Ski Awards that took place recently at the A-ROSA Kitzbühel in Austria.

Launched in 2013 by World Travel Awards, the World Ski Awards aim to drive up standards within the ski tourism industry by rewarding the organisations that are leaders in their field, offering a definitive benchmark of excellence and fostering a new era of growth in ski tourism.

The Premier Luxury Mountain Resort stood out from seven distinguished nominees and won the title of “Bulgaria’s Best Ski Hotel 2016”. 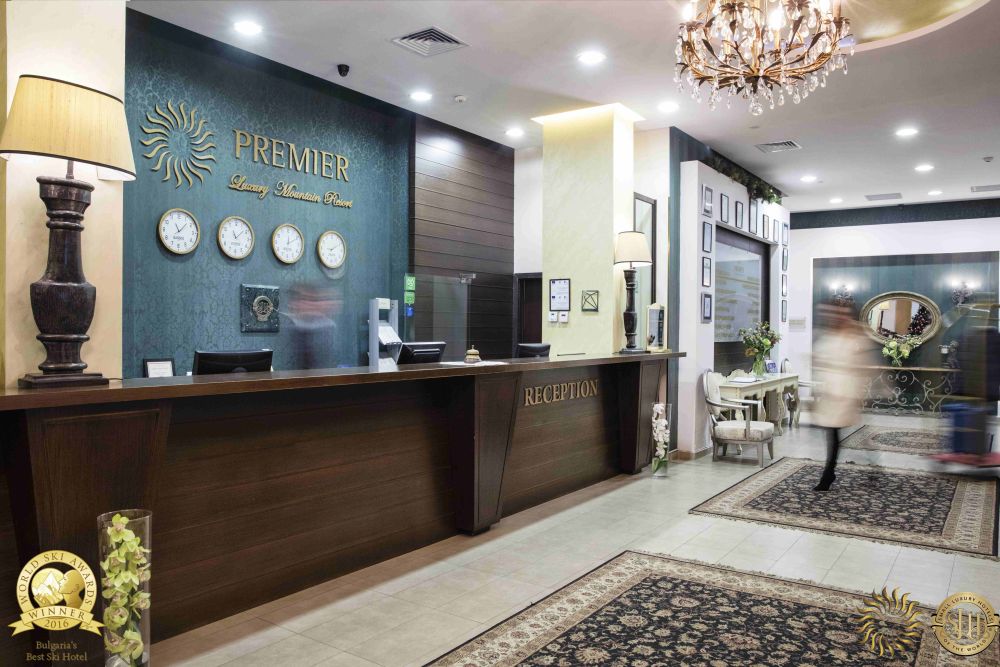 “This prestigious award ‘Bulgaria’s Best Ski Hotel 2016’ is the best Christmas present which Premier’s guests offered with their valuable support”, the hotel’s management said in an announcement.

Alonissos @ the Top: Among 100 Sustainable Destinations

HolidayCheck: The Most Popular Hotels in Greece for 2017