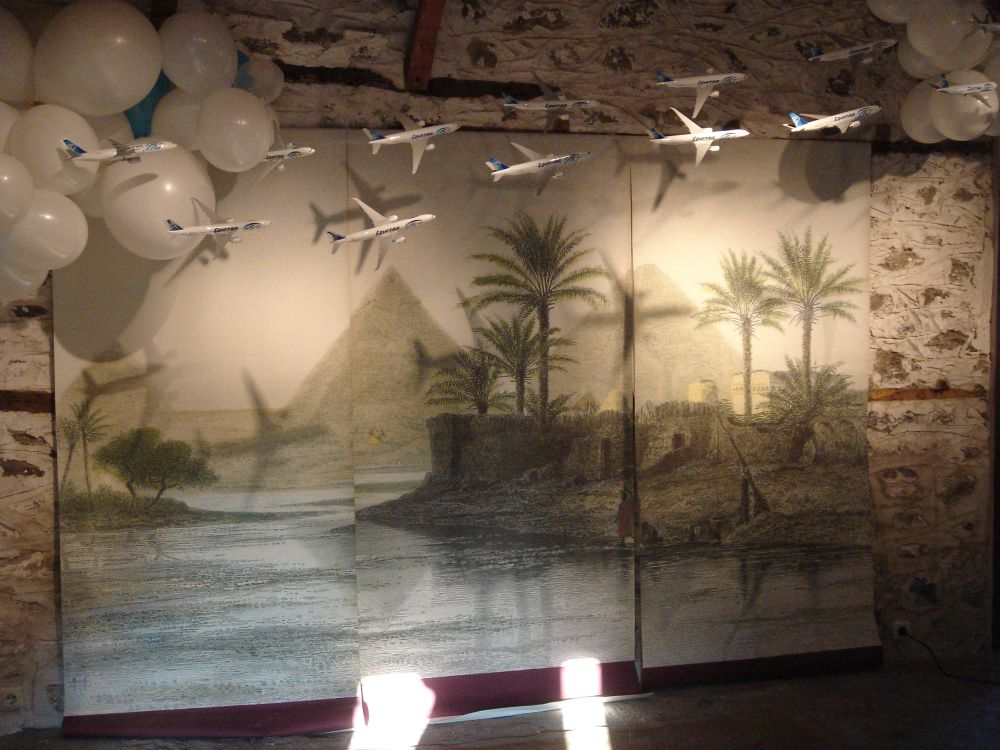 This holiday season, Mohammed Ali brings to his birthplace, the city of Kavala, presents for children

Egyptair, Egypt’s national carrier, and the Mohammed Ali Museum of Kavala are organizing a series of events for adults and children at the museum venue until January 4.

Through the events, visitors to the museum will have the chance to get to know the world of airplanes from Egyptair and get introduced to the founder of modern Egypt, its history and its culture.

In the men’s living room area (andronitis), children will enjoy an exhibition of miniature airplanes, launched by the Egyptian carrier, while a photo projection displaying the first to the most modern passenger planes will run at the same time.

The exhibition “Egypt from above”, which includes aerial photographs of monuments and landscapes of Egypt, is also hosted in the same space to give visitors a better perspective of the country’s civilization and culture.

Furthermore, children will receive presents and a draw of two tickets to Egypt, including a two-night accommodation at a central hotel, will take place.

The House of Mohammed Ali is located on the peninsula of Panagia at the old city of Kavala. 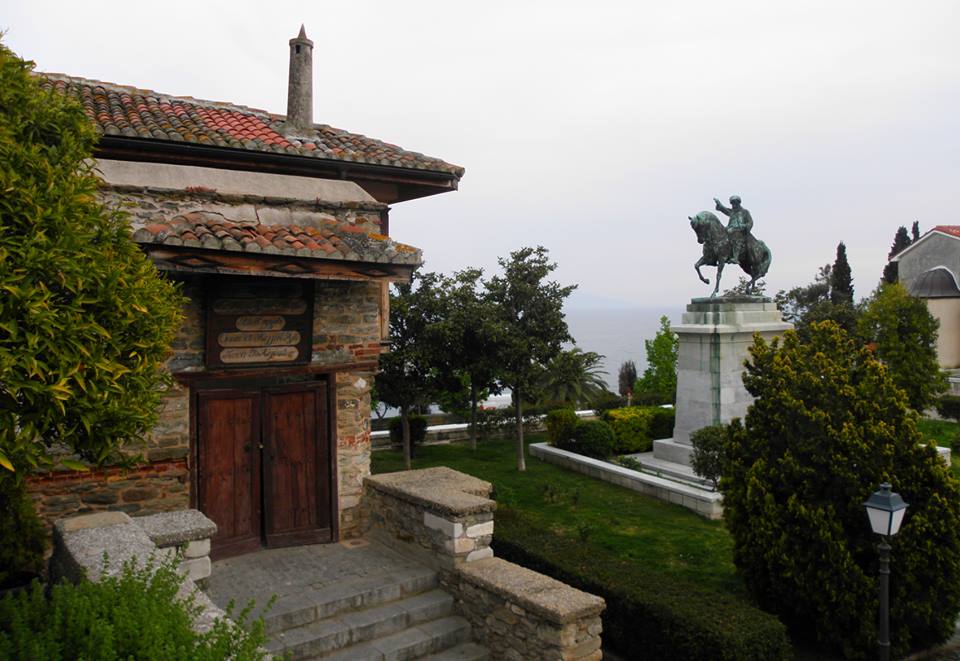 The founder of modern Egypt was born and lived in Kavala, until he was thirty years old. His alleged family residence was built between 1780 and 1790, is 330 m² and is considered one of the most prominent samples of Ottoman architecture of eighteenth century in Greece. The aim of MOHA is to research the cosmic history of the Islamic civilization and the promotion of intercultural dialogue between Greece, the Mediterranean countries and the Islamic world.

Ellinair to Bring Relics of St. Helen to Greece