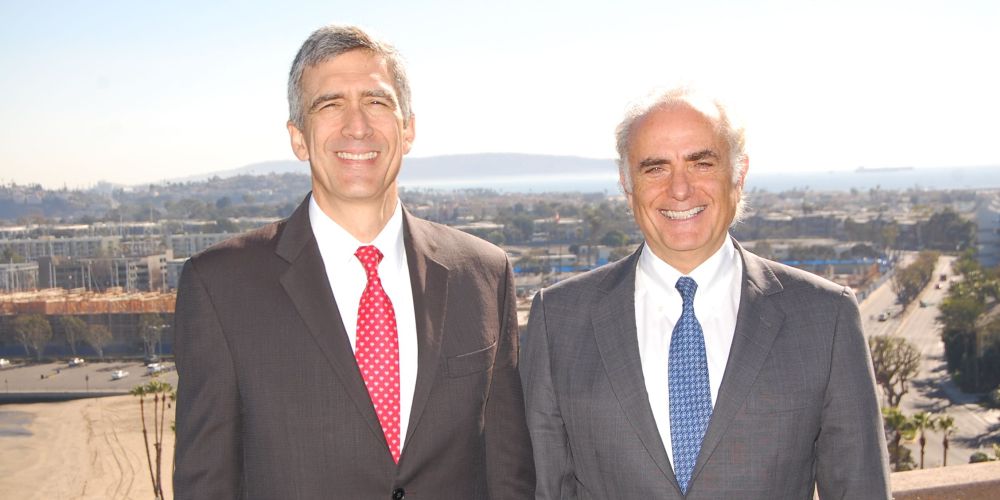 Pedro Heilbron, CEO of Copa Holdings and of Copa Airlines, has been elected as the new chairman of the Star Alliance Chief Executive Board (CEB). He succeeds Calin Rovinescu, president and chief executive officer of Air Canada, who held the post for the last four years.

Speaking on behalf of all Star Alliance CEOs, Heilbron thanked Rovinescu for his dedication to the role of CEB Chairman.

“His four year tenure came at a crucial time in the Alliance’s development, during which the organisation moved from a strategy of membership growth to one of greater cohesion and the delivery of more integrated, modern products”, Heilbron said.

In his role as CEB Chairman, Heilbron will conduct the two annual board meetings and act as the designated spokesperson for the board.

“I am looking forward to working with the board over the next two years in fostering further commercial cooperation among the member carriers”, Heilbron said. “We will continue to focus on delivering a seamless travel experience and maintaining the loyalty of customers through superior service and convenience.”

Reflecting on his tenure, Rovinescu commented: “It was an honour for me to lead the board at a time of challenging market conditions for the entire airline industry. Pedro’s vast experience and standing make him an excellent choice to the lead the CEB into the Alliance’s 20th anniversary year and beyond.”

All 28 member airlines are represented by their respective CEO on the CEB, which acts as the controlling body of the Alliance and provides the overall strategic direction.