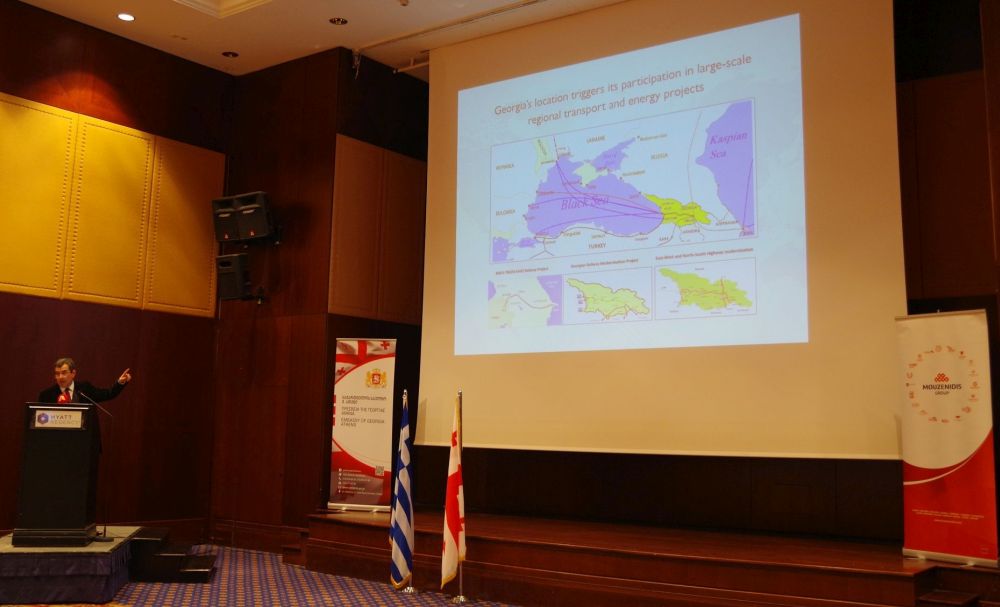 The business and investment opportunities available in Georgia and its viability as a tourism destination were all presented to Greek entrepreneurs and members of the city’s consular missions, at an event held on November 28 at the Hyatt Regency Hotel in Thessaloniki.

The event was organized by the Embassy of Georgia, the Georgian Consulate in Thessaloniki and Mouzenidis Group.

The Ambassador of Georgia to Greece, Ioseb Nanobashvili, opened the event and analyzed the economic and investment profile of his country, illustrating the favorable business environment for Greek investors.

He advised guests to contact the embassy in Athens and the consulate in Thessaloniki for more information and also invited them to visit Georgia to experience the country’s offerings.

The Georgian ambassador applauded Mouzenidis Group President Boris Mouzenidis, in appreciation for the corporation’s contributions to the promotion of Georgia as a tourism destination.

During the event, attendees were shown a short video about Georgia, shot and edited by Mouzenidis Group film makers, which reflected the natural beauty and rich culture of the destination. 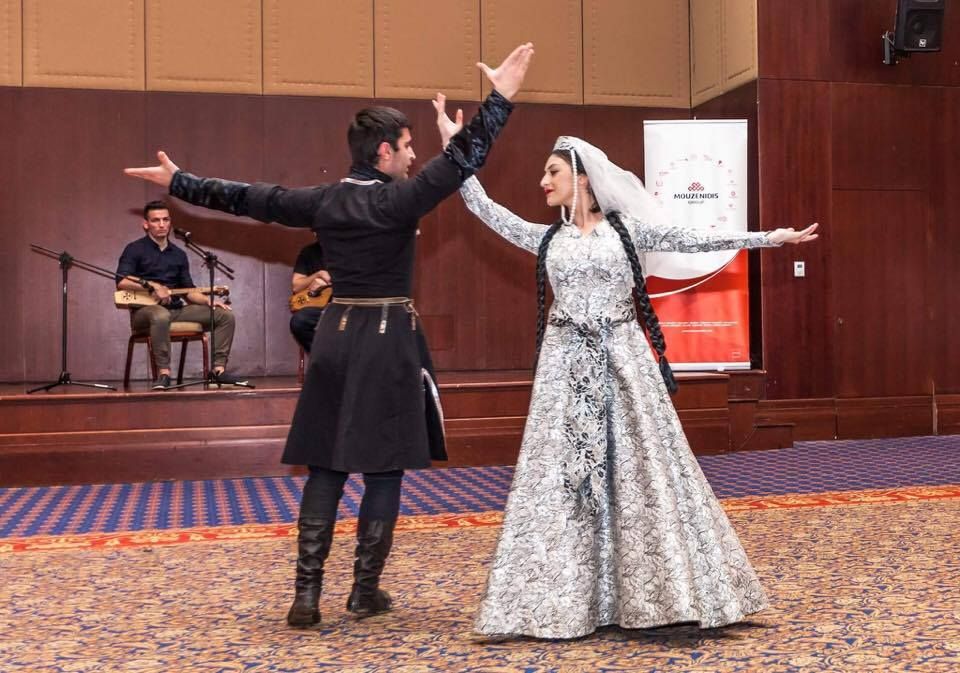 Reporters from Georgian TV channel Pirveli covered the event for the Georgian media. As part of their visit they were scheduled to film Thessaloniki, Pieria and Kalambaka, to feature the area to the Georgian television audience.

Building Sustainability in the Spotlight of GSTC European Regional Meeting 2016